Game and Fish says Vampire Season a Reality for 2018 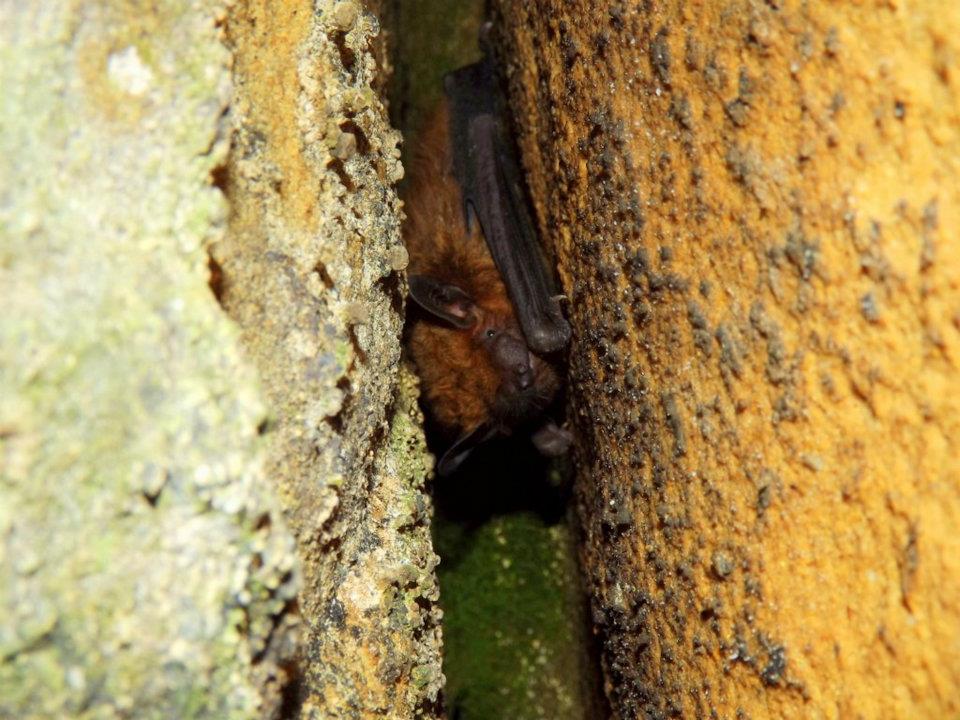 Hunters have approached the AGFC for several years about the possibility of a vampire season. Rumors surfaced last year that a 2017 season would happen, but due to typical bureaucratic complications, plans for the hunt were put on hold. However, according to commission officials, the 2018 season will be a reality. Bag limits and season dates will be finalized in the following weeks.
In preparation for this exciting new sporting opportunity, Arkansas hunters will have many questions. Fortunately, we were able to gather tips and tactics to help you collect the trophy of a lifetime.
Vampires are common in the urban areas of Arkansas, most notably the Little Rock and Conway area. Fayetteville, Springdale and Fort Smith are also known vampire home ranges. This places River Valley hunters in a prime position — right in the middle of a major migration route.
A well known professional vampire hunter, who prefers to be identified only by the initials V.H., offered some tips and tactics for first-time hunters. V.H. traces his ancestry back to Eastern Europe — easily the eeriest chunk of geography on Earth – and comes from a long line of monster hunters. He made it clear that a mature vampire will provide the most challenging hunt an Arkansas sportsman will ever experience.
“Mature vampires are very clever,” said V.H. “They’ve likely lived for a few hundred years and eluded numerous wanna-be heroes and angry villagers”
While wily, vampires can assume only two different forms — human and bat.
“Vampires do not have a wolf-form,” said V.H. “That’s just typical Hollywood fantasy world misinformation.”
Unfortunately, this misinformation has spread across the globe.
“Even experienced hunters in Europe have shot wolves thinking they were shooting at the fabled third body form of a vampire,” said V.H.“This always leads to disappointment when it’s discovered they instead shot a werewolf. I wish Hollywood could just be more realistic. It’s a real disservice to all of us”
Human-form vampires are sometimes difficult to distinguish from your neighbors and friends, but there are a few dead giveaways to look for as V.H. explains.
“For starters, they look…dead. Pasty skin and sunken eyes are some signs that you’re looking at a vampire. Be sure not to pull the trigger based on these two clues alone, which can also be signs of someone with the flu or a bad hangover. An aversion to crosses and garlic in combination with pasty skin, sunken eyes, horrible breath, and failing the mirror test means that you need to be locked, cocked, and ready to rock doc. You’re looking at a vampire.”
V.H .offers an explanation as to why you will sometimes see a  jugular junkie in daylight and offers a baiting tip as well.
“Vampires are typically nocturnal critters. You may catch them prowling around at sunrise and sunset, but most of your trophy bloodsuckers won’t be active until after 10 p.m. and then back in the ground before the rooster crows. If you do happen to see what you think is a vampire out and about during daylight, pay special attention to their appearance in direct sunlight. Is the suspected vampire shimmering as if coated in glitter? If so you need to be looking for a killing shot, it’s a vampire. Human form vampires are often seen hanging around high schools during daylight hours. They’re attracted to melancholy teenage girls that live in fantasy worlds. That’s good news for hunters with melancholy teenage daughters because there has never been better bait for vampires. You could fill your tag right on your own property.”
Bat-form vampires are relatively easy to spot and offer challenging wing shooting opportunities. Vampire bats are much larger than native Arkansas bats and tend to congregate around old houses and cemeteries.
V.H. has taken his share of neck nibblers. However, in recent European seasons, he has turned his attention to trophy vampires
“When it comes to vampires, tooth size is what makes a trophy. You want to look for teeth in the 2-3 inch range. A 3-inch tooth will rate a high ranking in the record books. It’s difficult to judge teeth on bat-form vampires, but the human-forms are quite easy to dupe into flashing their choppers — just tell them a joke. Vampires are notorious suckers for dumb blond jokes. The canines aren’t fully deployed unless feeding, but if you notice more than a half inch difference in the canines and the other teeth while not in feeding mode — and feeding mode is something you never want to see up close — you’re looking at a sure enough trophy.”
Most vampire hunters prefer to take the traditional route when choosing a weapon and opt for either a bow or crossbow shooting sharpened wooden arrows dipped in holy water. While the only lethal shot is through the heart, any wound will slow a vampire down and allow a finishing shot.
“And I can’t stress this enough,” said V.H. “It is very, very important that you do not miss the finishing shot.
Safety will be the most important issue facing Arkansas vampire hunters. So be careful if you choose to hunt the most dangerous quarry here in the Natural State.
Facebook - Click to Share!
← Prev. CARVING LASTING MEMORIES Next: Flooding Rivers and Everyday Songs, Stories and Music of Floy Bearden →