Holding on to Heritage 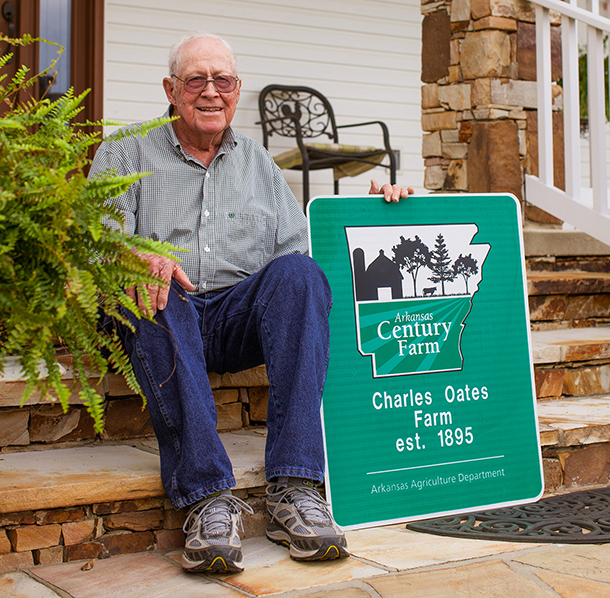