Ozark Heritage Poured Over a Biscuit 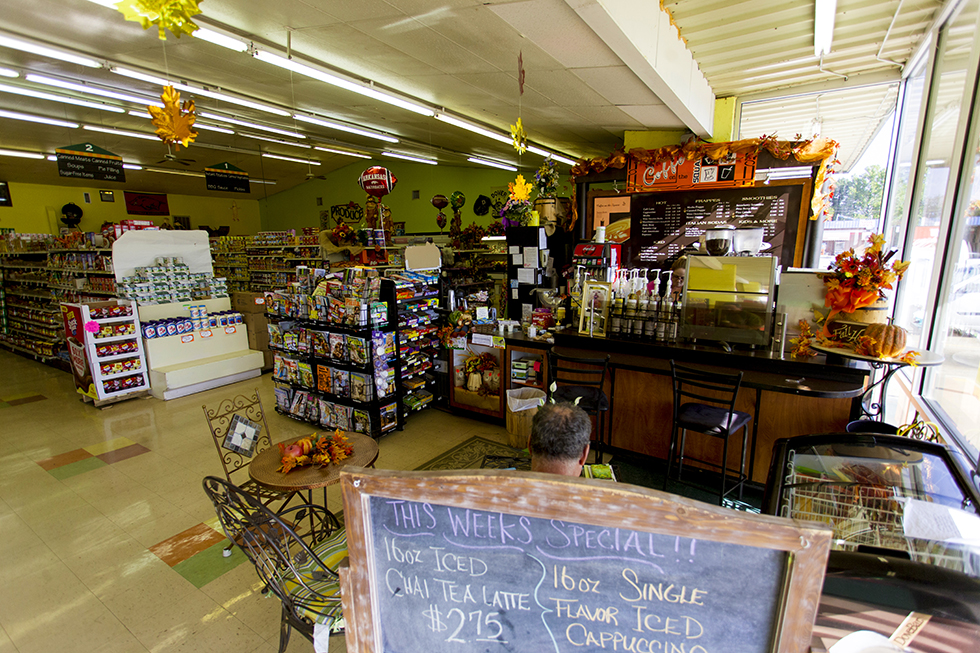 Chocolate gravy was a Sunday morning staple of my childhood. A steaming bowl of chocolate gravy with a big pat of butter melting in the middle of it, the smell of buttermilk biscuits, and a side of bacon or sausage crackling in the cast-iron skillet was a delicious way to start the day. The biscuits were crumbled and smothered in chocolate until not a golden flake of crust could be seen. One hand held a spoon and the other a piece of breakfast meat — sweet and salty in perfect harmony.
Chocolate gravy is a traditional Ozark breakfast. Like many people and their traditions, it came to the Ozarks from Appalachia. From my research, it appears that chocolate gravy is a distinctly southern mountain food. Pockets of chocolate gravy eaters appear throughout the south, but it’s a staple in the hills with decreasing awareness the farther into flat land you go.
Beyond Appalachia, the history of chocolate gravy gets hazy. One theory is that a very old population of Appalachian Melungeons (tri-racial mix of European, African, and Native American) had preserved the dish from the sixteenth- and seventeenth-century Spanish colonies on the East Coast. The Spaniards seem to be involved in most of this history, and that makes sense due to their trade routes into Mexico. Cocoa is native to Central and South America. The story that many historians agree upon is that chocolate gravy made its way to Appalachia through those Spanish trade routes as a variation of a Mexican-style breakfast chocolate.
While some folks pour gravy over whole biscuits, crumbling the biscuits – the way we did it – is considered the traditional method. Butter is added to the finished gravy most of the time, and a salty breakfast meat of choice is standard.
The best chocolate gravy on the planet is still served in my mom’s kitchen, but since you’re not going to get a seat there during Sunday breakfast (she has only five chairs and the grandkids fill those up quick) my second choice would come from Dover Supermarket. You can get it to go on your way to view the spectacular Ozark fall foliage or maybe sit a spell in the coffee shop area located near the front door. Be sure to eat it slowly, and savor the chocolaty sweetness as it envelopes that buttermilk biscuit with Ozark heritage. l