Where it pays to play with toys 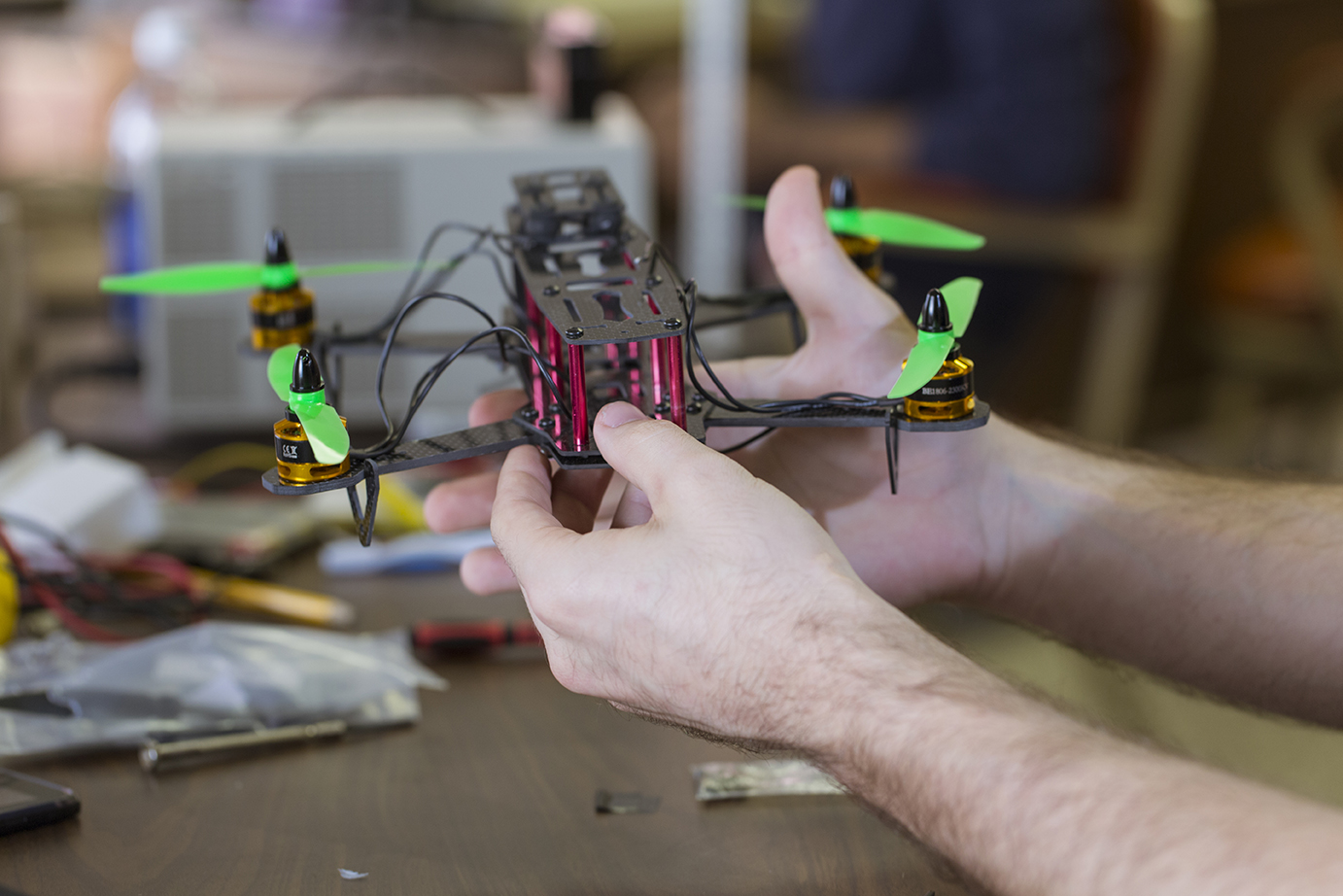