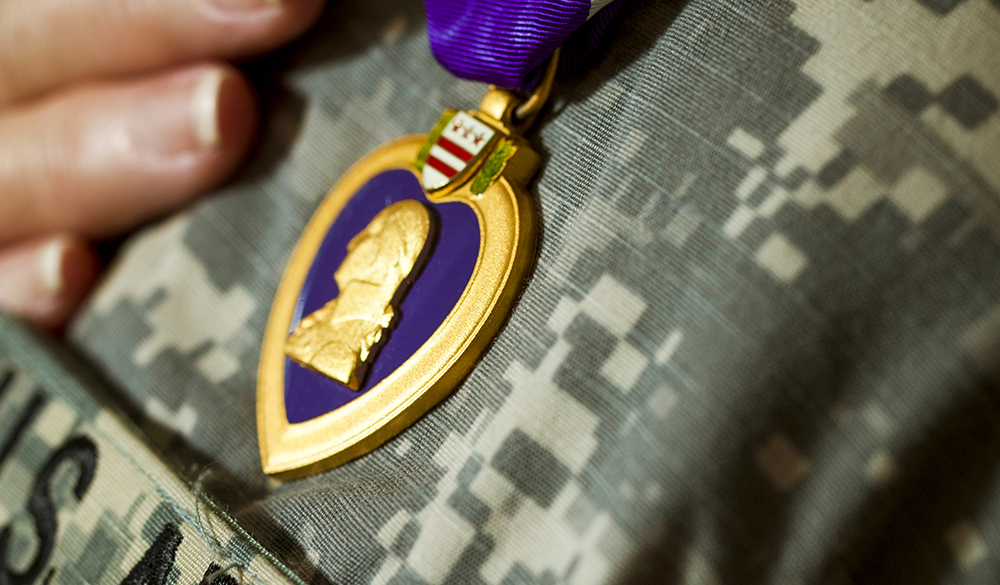 ← Prev. Dead Skunks don't Lie Next: Replaced by the Other Woman →