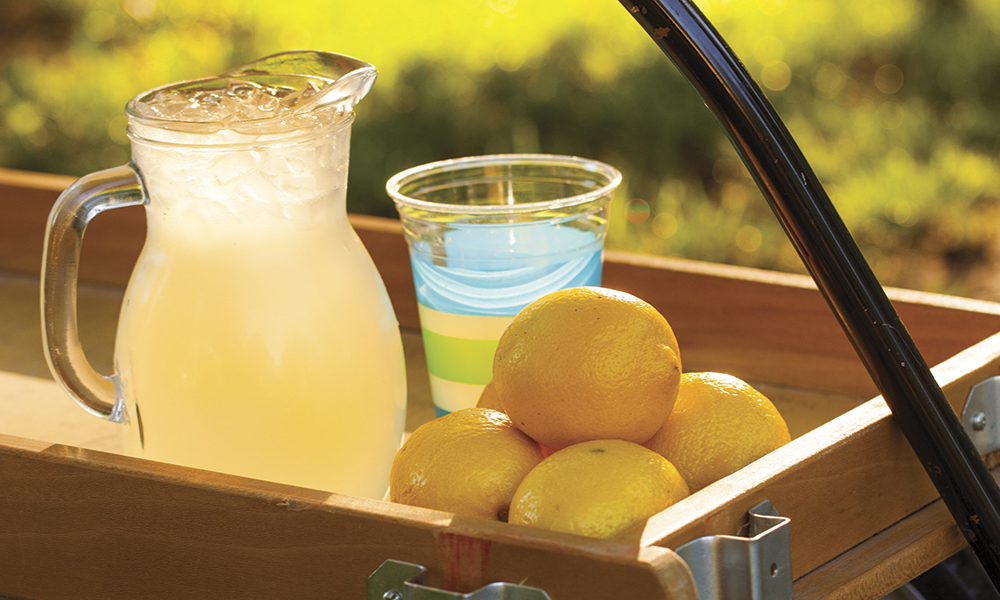 Summer jobs are like summer breezes. It seems as though we wait an eternity for the chance to be our own person and make our own money while still hanging on to the security of mom, dad and home. And then one day we wake up as adults and the warm winds are gone. The summers of work by choice are over and adulthood is here. The memories of those carefree days will always be there, though, in the smell of sunscreen, gasoline, toddlers, baseball mitts, hay bales and snow cone syrup. And in the lessons learned about what we can accomplish when we roll up our sleeves and get to work.
Stories by RYAN SMITH & JOHNNY SAIN JR.