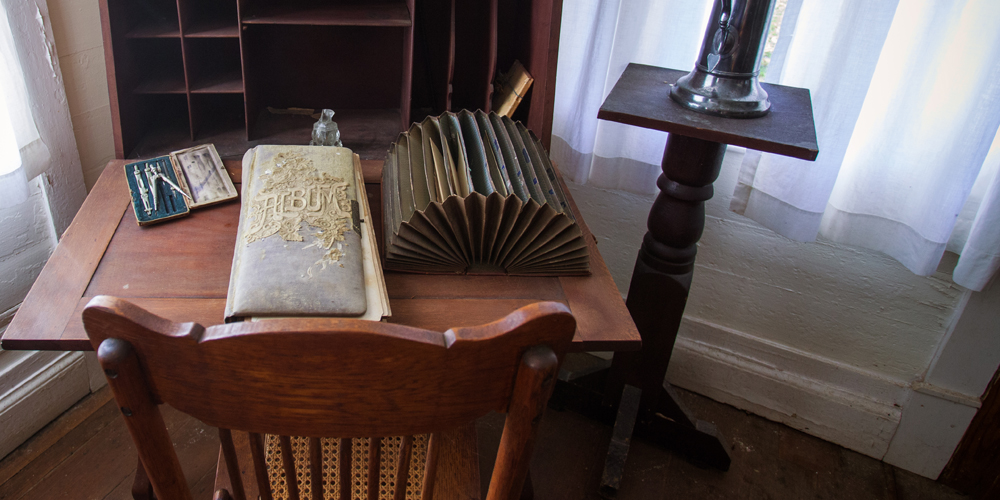 ← Prev. Reaching for the High Notes Next: Meeting the Need →