Reaching for the High Notes 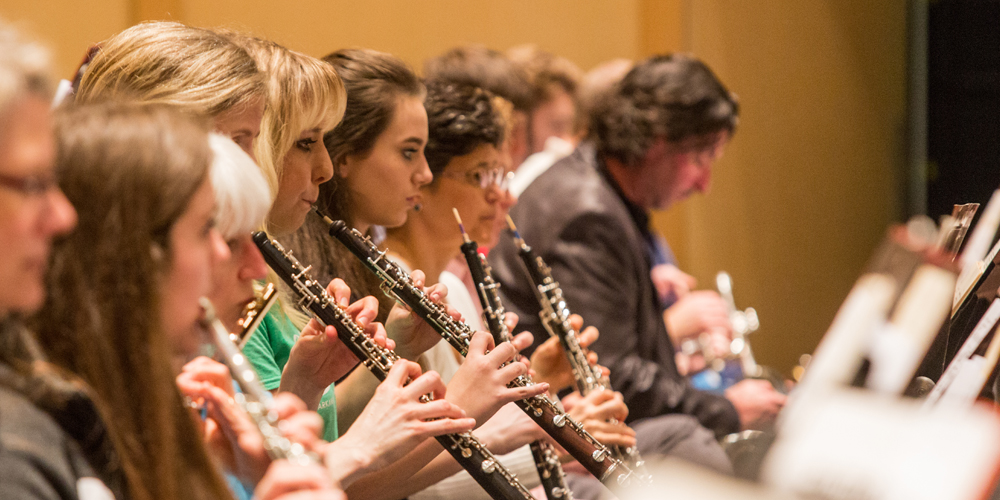