Our thoughts on the Pope County Library/lots/rezoning issue 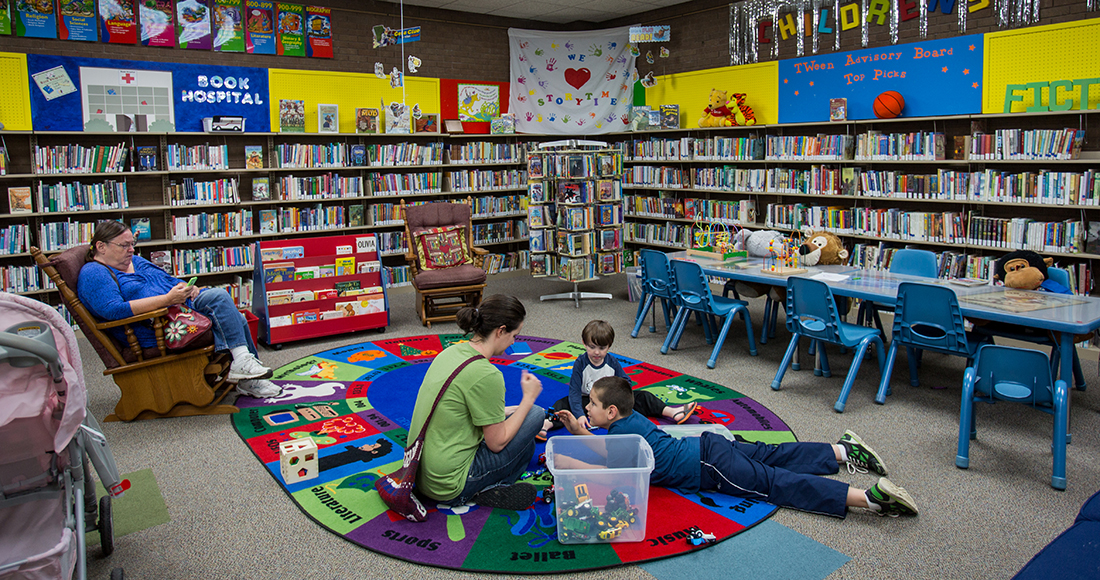 ABOUT the River Valley firmly and unequivocally supports the Pope County Library System and its growth. With that being said, we want to offer clarity regarding the current rezoning/library/Casey’s convenience store discussion.
The debate is over the sale of two lots, and the rezoning of one of those lots, to Casey’s General Store, Inc. The lots are a focal point because they’ve been on the Pope County Library System’s wish list as part of PCLS planned expansion. The debate has been framed up as a choice — either the library or the convenience store. This framing, however, is not accurate.
The two lots in question are privately owned and, as such, no government entity has power to influence the usage or sale of those lots outside of zoning requirements. It’s an example of free-market economics, and I believe it’s safe to say that all of us appreciate this level of autonomy. Speaking just for myself, any entity — government, corporate, civic or individual — attempting to dictate actions regarding my personal property will always elicit a bristling reaction. But this clear and simple truth seems lost in the emotional response to the proposed rezoning. The rezoning itself is a nonissue. One lot rezoned from C-1 (central business district) to C-2 (interstate commercial). Yes, the rezoning proposal is an explicit decision meant to enable the sale to Casey’s, but it’s all perfectly legal and, from a city’s perspective, sensible.
The rezoning and sale of the lots is a separate issue from another clear and simple truth — we need a bigger and newer library in Russellville.
The accompanying story about our beloved Pope County Library System, and the Russellville location in particular, has numbers and dollars for all the reasons the library is so important to our community. But the library needed a new and bigger facility long before the two most infamous lots in Russellville became infamous. And so, gentle reader and citizen of the River Valley, let me suggest that had we all stepped up, had we all been aware of the glaring needs in our community, there would never be a debate about the pros and cons of having a Casey’s convenience store in the heart of Russellville.
If events unfold as expected, the Russellville branch PCL will remain as is with a new commercial neighbor sometime in the not so distant future, and the idea of expansion for the library on those two lots will be effectively dead. But we will still need a newer and bigger library. So get involved with the Pope County Library System Foundation. The Foundation is a nonprofit, fund-raising organization for the PCLS, and it along with the PCLS need your help now more than ever.
Libraries are a quintessential greater good for a nation founded on Enlightenment era thinking and fiery written rhetoric from the likes of Thomas Paine, Benjamin Franklin and others. The American Revolution and the American citizenry were birthed through ideas recorded in writing and made available to all. This is a level of democracy — like so many levels of our democracy — we take for granted. But it is vital to our form of government. Literate, educated and engaged voters are a requirement for self-governed people, and libraries are a pillar of our society and our culture. The Pope County Library System is a pillar of our community here in the River Valley.
We can’t blame convenience stores, commissions and city councils for our current situation when citizen apathy and procrastination are the better suspects. The bitter truth of the matter is that money talks, and for decades now our money has been silent about the value of our library.

← Prev. The Ordinary Becomes Special Next: Your Pope County Library →