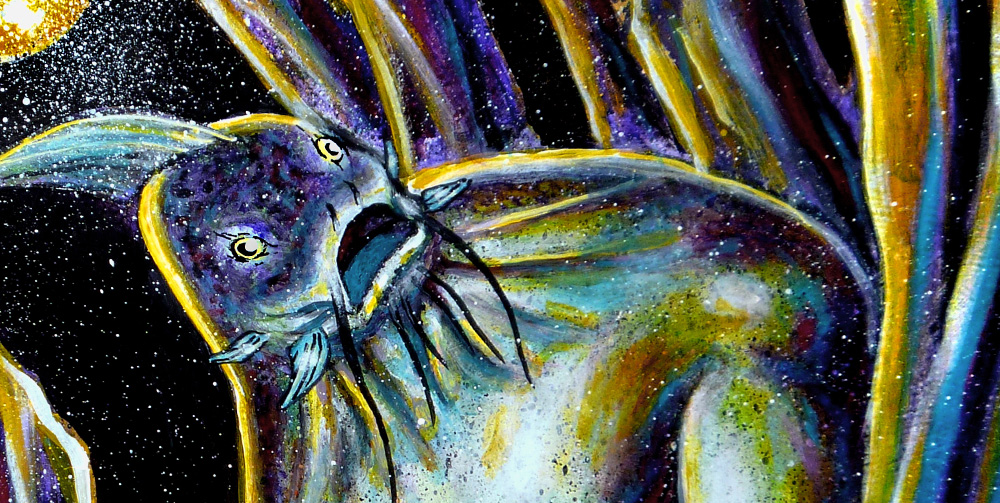 It was a weird summer. If you were looking for one word to describe it, that word would be wet. Arkansas summers aren’t supposed to be wet. As one River Valley resident said, “You don’t hear any old timers talking about how this is the wettest summer since ’43 or whenever because no one can remember a summer with this much rain. Ever.
Weather wasn’t the only strange thing about this summer, though.

“You ever saw a catfish out in the middle of a flooded cow pasture?” asked Lore Folkson. I had not and answered accordingly. “Well, that’s what it looked like. And it was ginormous, way over 200 pounds and probably closer to 300. And it was colored like a yeller cat [flathead catfish] except it didn’t move like a catfish until it hit the slough.”