When the Cemetery Whispers 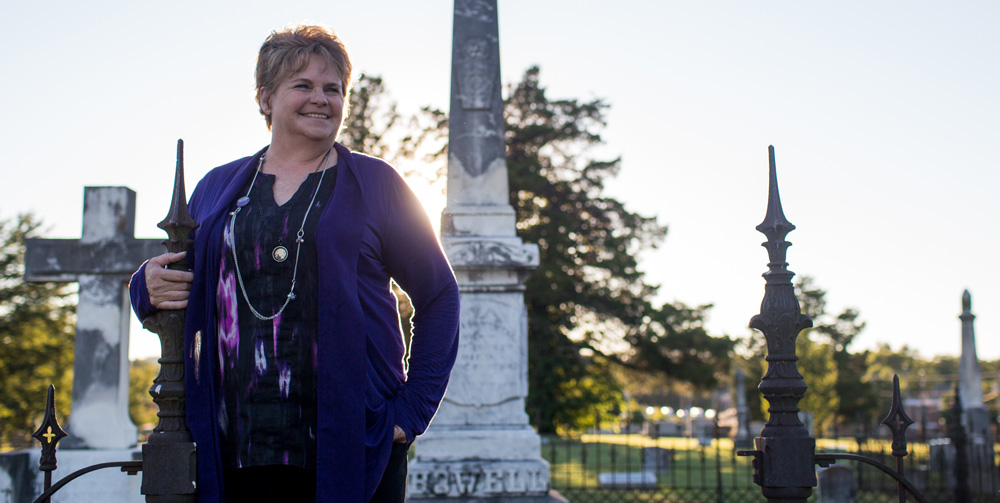