Improving the lives of strays one furry friend at a time 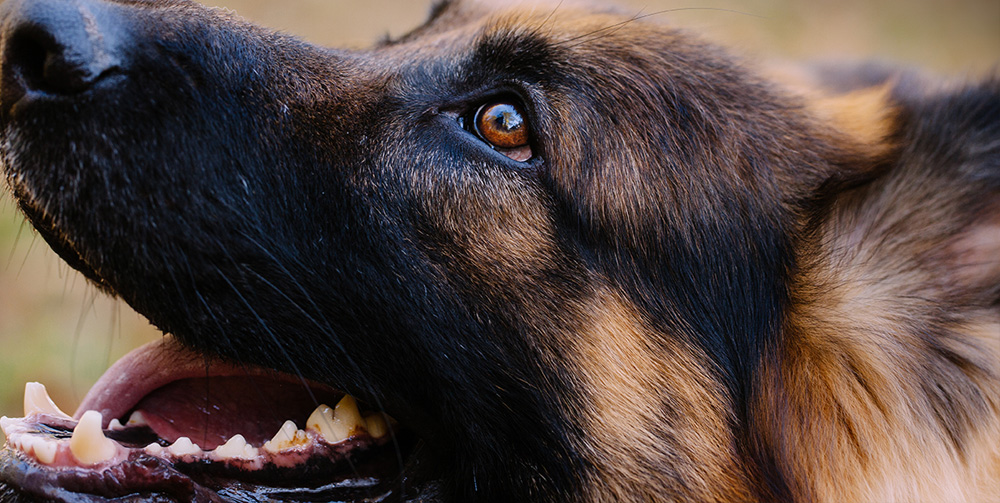