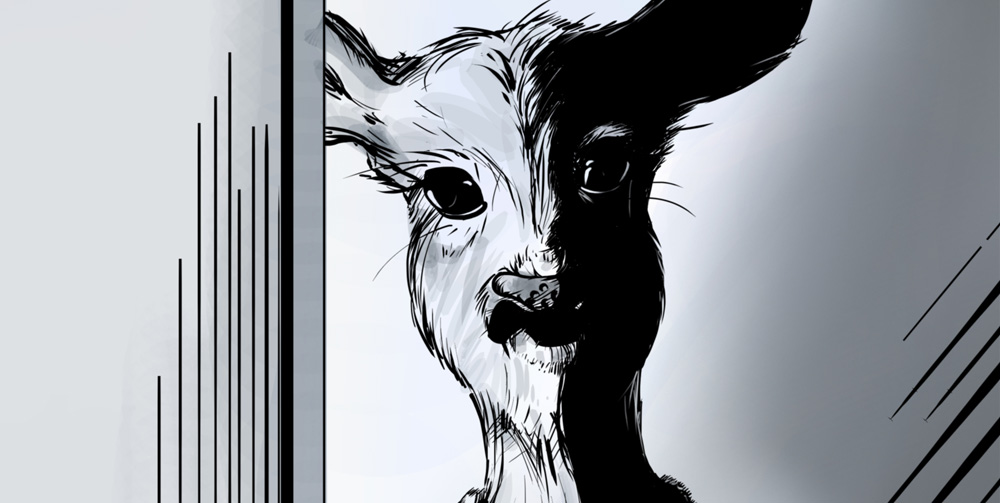 I’d never killed a September deer before, but at 7:57 a.m. on September 27 a mature whitetail doe lay expired at the end of a short blood trail in the Ozark Mountains of Newton County. Yep, the same Newton County that’s nested a Chronic Wasting Disease outbreak in Arkansas.
The specter of eating an infected whitetail was, I guess, in the back of my mind, but I wasn’t consciously worried about CWD. The morning’s hunt had unfolded on a rugged ridge several miles away from the CWD epicenter, and the doe appeared to be a healthy gal of more than two years of age. Also, there has never been a documented case of interspecies CWD transfer. There’s lots of science behind this, reaching into biological concepts that stretch beyond my comprehension, but I trust the scientists.
We ate our first meal of venison three days after the kill. It was deer burgers, and they were delectable. They were seasoned with garlic, cumin, a little red pepper, and red vinegar then topped with feta cheese, spinach and mayonnaise. Gawd… I love venison. Beef just doesn’t stack up even close to venison. And so I went to bed and fell into slumber under the warm blanket of satisfaction.
And I dreamt.
Most of my dreams are broken shards of weird images with no discernible storyline. Or maybe there is a storyline but in the soft morning hours, as I try to recollect nocturnal neuron firings, I can never make sense of them. However, that was not the case on this particular morning and the narrative came creeping back into my brain along with waves of uneasiness and an acute interest in our master bathroom door.
I remembered that the bathroom door was central to the dream, and then the dream came rushing back.
In the dream, grunts and bleats emanating from the bathroom woke me as the silhouette of a deer’s head slowly materialized with hazy bathroom light in the background, and a hand that looked an awful lot like a hoof grasped the partially closed door. I jumped from the bed and grabbed the doorknob, pulling with all I had as a steady force behind the door pulled against me. The grunting grew louder.
I called for help and apparently, the only other soul in the house was my daughter Mackenzie. She came running into the bedroom with terror in her eyes. “Find a weapon!,” I screamed. “We’ve got to kill this thing!” She pleaded with me to not kill whatever was behind the door, as it was likely the final remnants of her mother or sister after they had eaten tainted venison and been transformed into an undead deer/human hybrid. “Just get a weapon!” I roared. “We don’t have a choice!”
So she ran from the bedroom streaming tears and quickly returned with nearly every firearm I own. But the mass of guns she struggled to hold on to only brought me a deeper sense of despair as I struggled against the unrelenting power of the whitetail/human zombie steadily opening the door wider and wider.
“Dangit, Kenzie! These won’t work!” I cried, “It’s bow season!”