A taste of the Old World 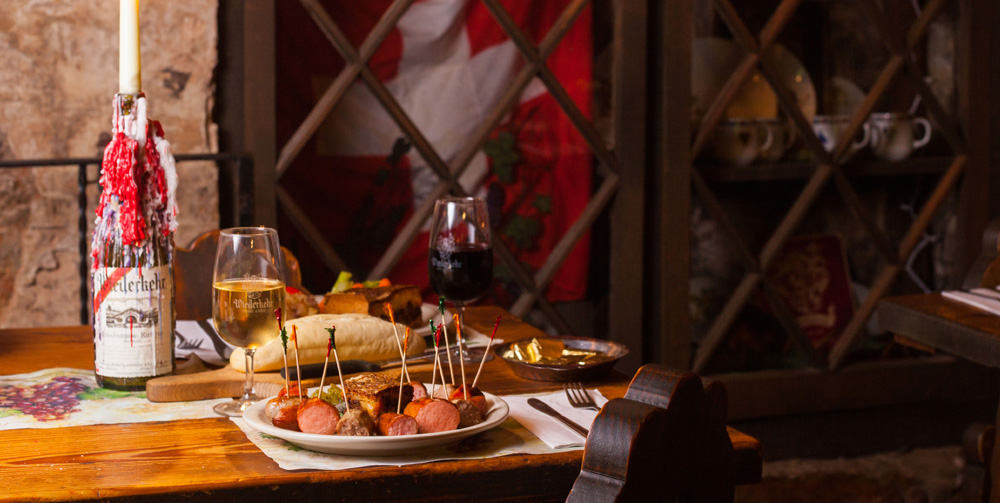