For better or worse & weekends at the dirt track 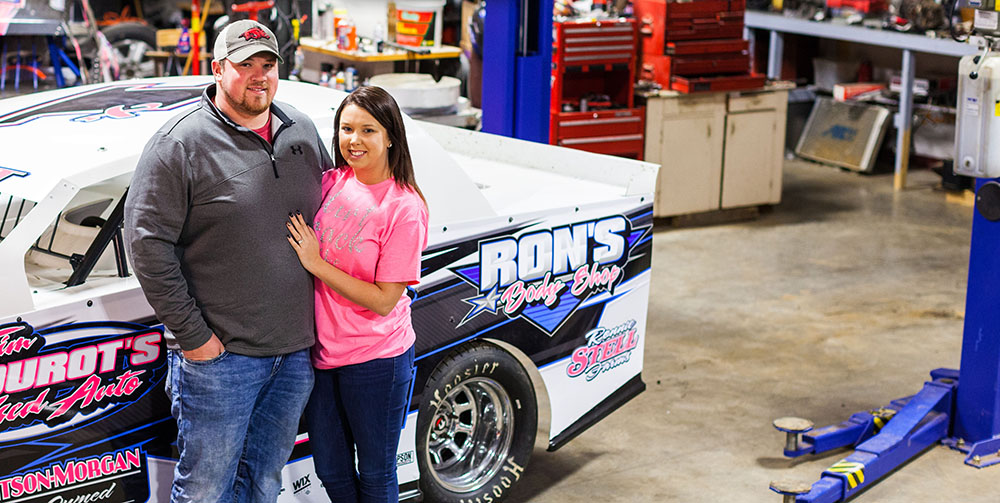