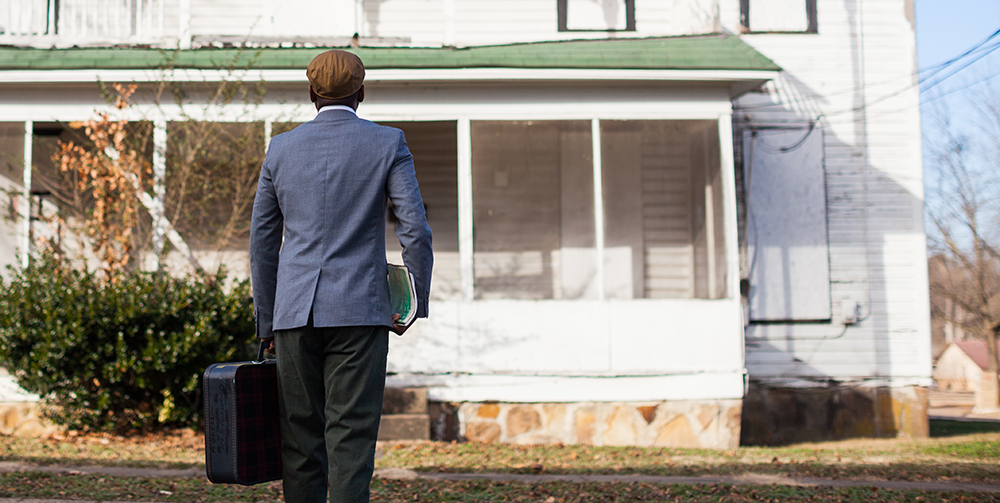 For more than a century the Latimore Home has served as cultural centerpiece for African-Americans in the River Valley. A witness to the past, and the last of its kind in Arkansas, the structure’s future is now in question.