How to save the world. First, you’ll need a Mason jar. 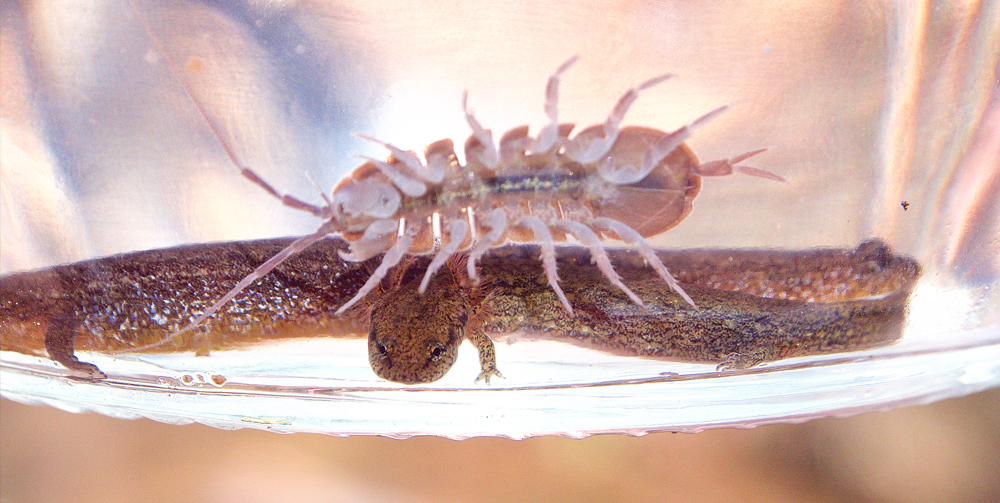