A Brush with Teeth 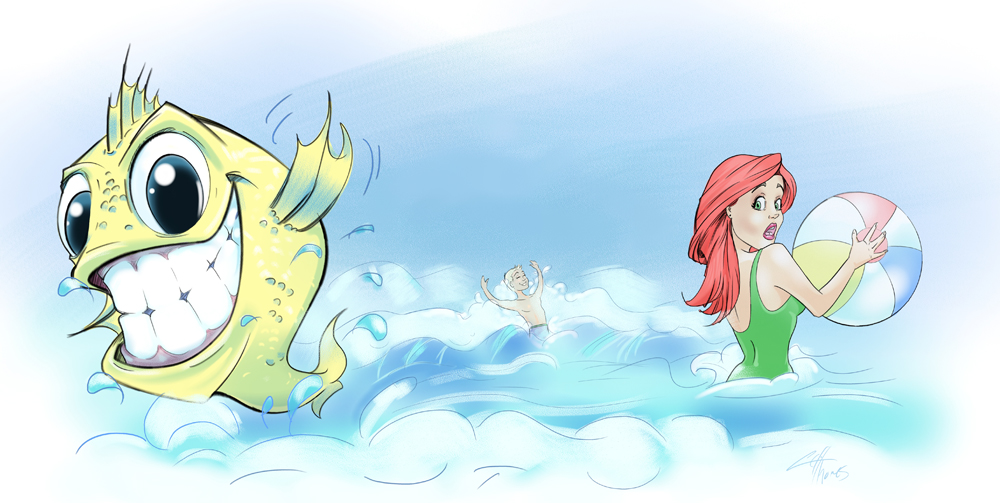