A History of Russellville and its Heroes 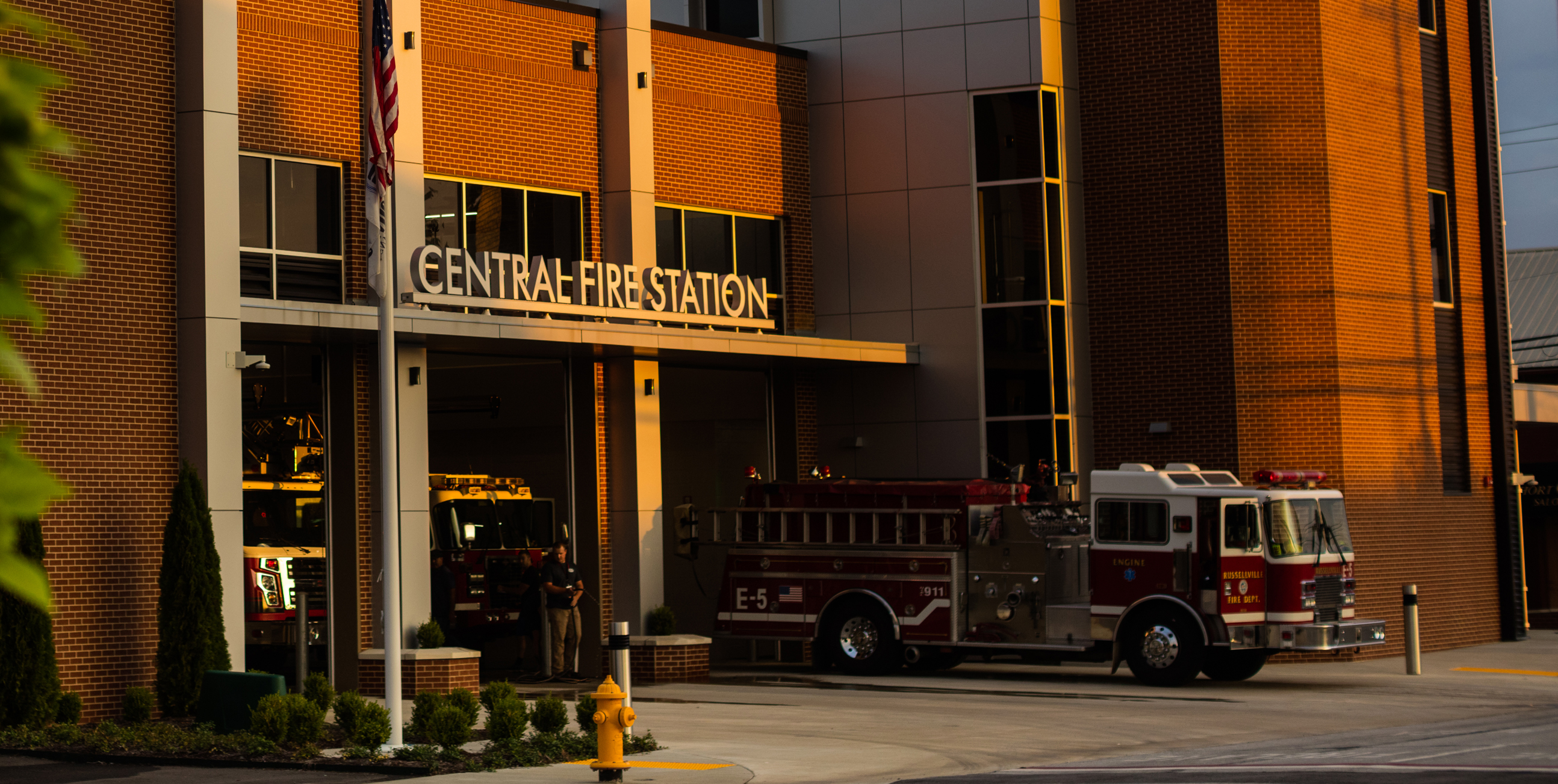