For love of the game 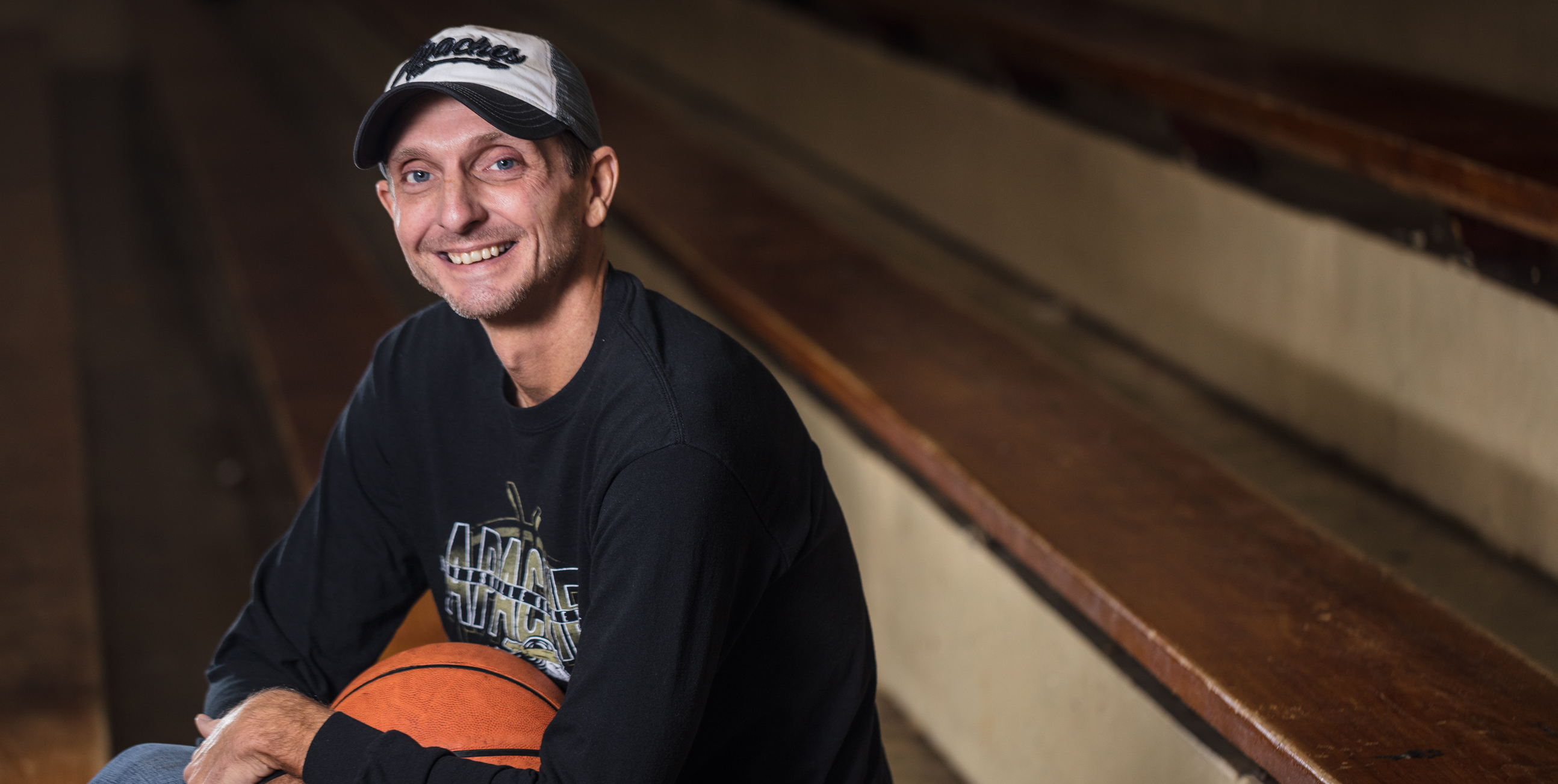