From conservation to inspiration 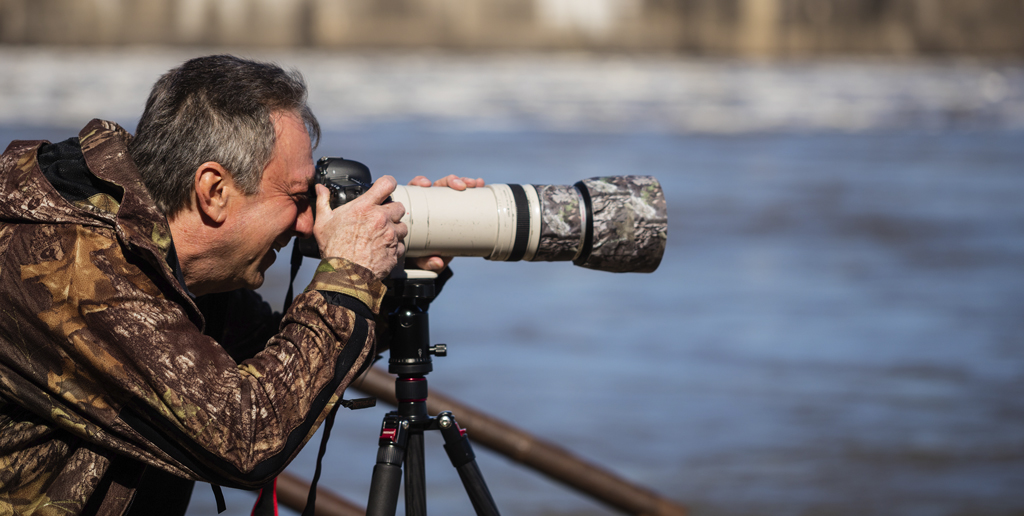