Nice to be Home 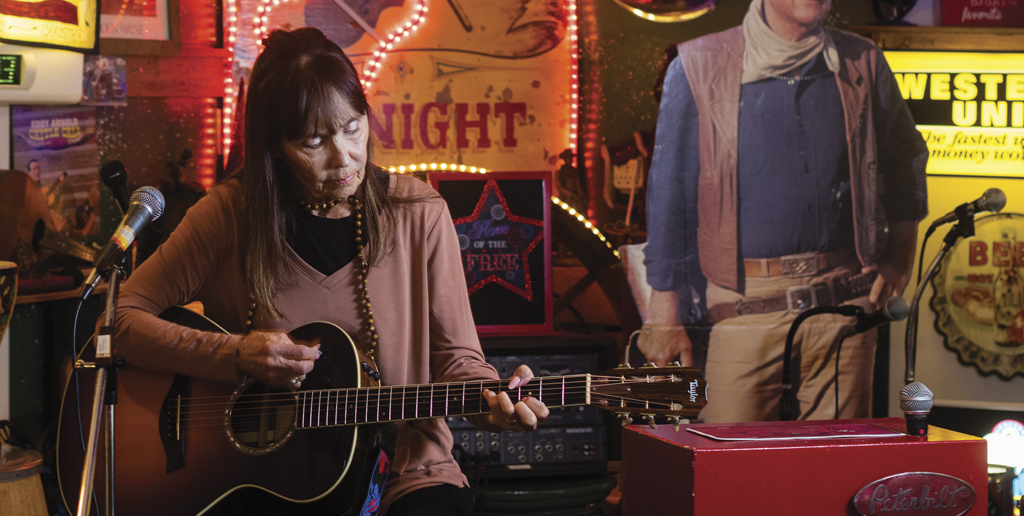