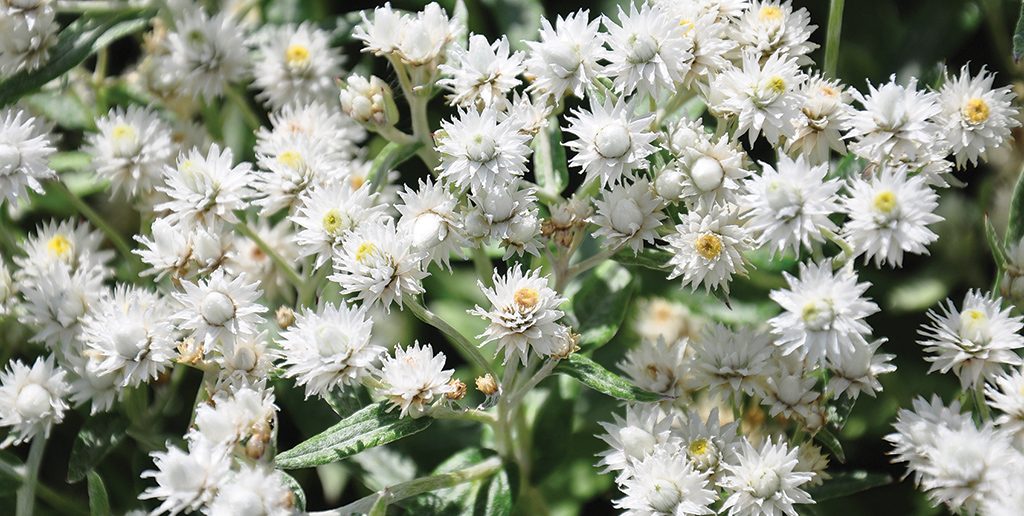 I haven’t had a chance to write about it much, but I seldom choose to leave our house these days. My home is on the same land where my grandfather ran a truck patch, where my father grew up, and where I visited on the weekends as a young child. I love it here in a way that I never loved any other place. I love to watch the rain and the fog on Springs Mountain. I love to hear the horses running in the pasture across the gravel road. I love to work the soil and grow a little food and flowers for ourselves and the Dardanelle market. And pretty much nothing beats watching the chickens and the ducks free range and the kids run around in the late afternoon while Bryan and I enjoy iced tea on the porch with the dogs and cats at our feet.  But, ultimately, home is where my family is, and I love to travel and see the world with the people I love the most. I wasn’t expecting to find home so close to the base of a volcano.
Earlier this summer, we traveled to visit family in Oregon. My mother-in-law’s two-story house has an excellent coffee-drinking porch where you can watch the freight planes come in for landing at Portland airport. Looking even further into the skyline, you can catch a glimpse of fog-covered Mt Saint Helens, or Looit as its known to the people who once had rights to this land. On previous trips, we’d admired the mountain, or what’s left of it, from afar. This time we decided to make the two-hour trek to see the volcano.
To arrive at the base of the Mount Saint Helen — Looit — national monument you have to drive long stretches of steep and curvy inclines with deep canyons and jutting cliffs on opposite sides of the road. It’s at least 30 degrees cooler than the small towns below. Once we arrived at the outlook and hiking area, we took a pretty easy path to view the mountain from a distance. We heard coyote howls echoing through the hollers (do they call them hollers in Washington?) in the middle of the day and caught a glimpse of the now mostly missing top of the snow-capped mountain. We learned about — and saw — at least one of the boreal toads who have been a part of the repopulation of the ash covered hills.  But it was actually a book inside the visitor center that took my breath away.
I was perusing the wide collection of resources when I came across a title called In the Blast Zone: Catastrophe and Renewal on Mount St. Helens. Having read a tiny bit about the survivor stories, I wanted to know more about what came after the blast. This collection was published by Oregon State University Press and is a series of essays by biologists, novelists, public policy people, and researchers. I skimmed the pages and my eyes quickly landed on a phrase that is one of my most favorites in all the world: pearly everlasting. This is my daughter’s name. It is also the name of a wildflower that grows throughout Oregon. It grows here too, but we call it rabbit tobacco, and that just doesn’t have quite the same ring.
Alongside the wildflower called lupine, pearly everlasting was one of the first plants to come back to the mountainside after the blast. It was found growing out of black pumice and ash within three weeks of the explosion. I felt a chill run through my body. I took a photo of the page with this information. I skimmed a few more pages. My eyes landed on the words again. And then again. And again. Come to find out, whether you are a biologist or a poet, you can’t tell the story of renewal on Looit without telling the story of a tiny, easily-overlooked wildflower with tenacity beyond measure.
You might call me an overthinker, but all of my children have names with a wealth of meaning. Their names are long; they have layers and layers of stories that they can grow into as they age. And, ideally, there is enough nuance there that they can choose their own stories, growing into who they choose to be rather than the narrow confines of their parents wishes. I chose my daughter’s name for a myriad of reasons, including the flower’s tenacity. But, suffice it to say, the story of pearly everlasting’s connection to a volcano, and the land’s renewal, was news to me.
I hadn’t planned to spend any money that day, but  I picked up the book and took it to the cash register. Since then, I’ve read the book cover to cover and then started it again. It’s a mournful book on a short-term scale. It talks of everything that was destroyed. But it’s a hopeful one in geological, perhaps even generational, terms. It’s about not just the things that explode but what survives, and how close we reside to each of these extremes.
In even the biggest catastrophes, something comes back and starts again, making the way for growth that continues. On Looit mountain, it was the toads who survived in pockets of snow. And it was the pearly everlasting that takes root even in ashes. I cannot wait to tell my daughter this story as she gets older and share with her how when she was barely five years old we found her namesake growing near a volcano.