The Legend of Henry Hayseed 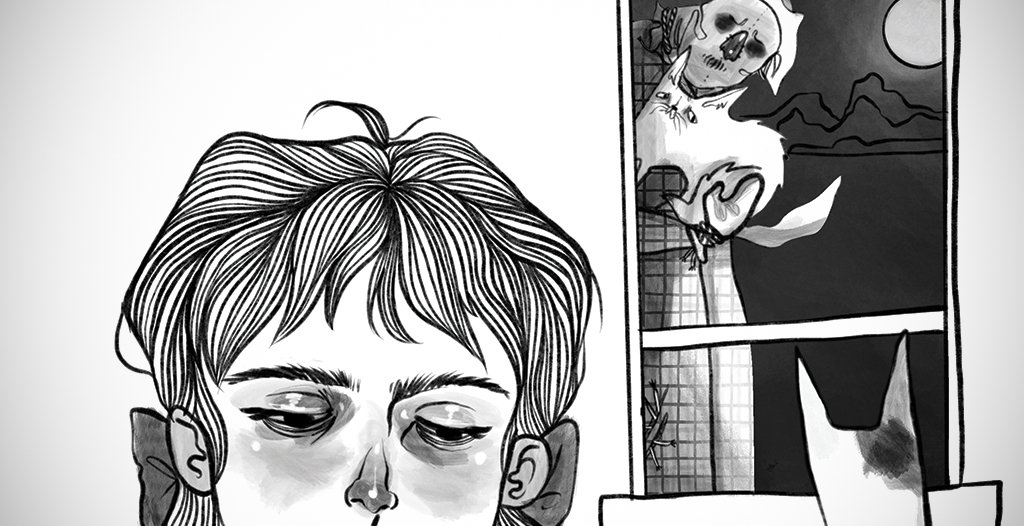 He’s watched over the garden from spring’s first warm kiss
Kept guard over beans, cucumbers, and asparagus
He’s frightened crows from the corn and deer from the okra
He’s frightened you a time or two in the twilight aura

But as the joy of summer fades with its green
As shadows grow long and the light grows lean
When songbirds fly south, flowers wither and die
Henry Hayseed walks the farm in twinkling starlight

He climbs from his fencepost and wanders stiffly around
A trail of dropped straw marks his steps ‘cross the ground
He’s sloughed to the barn, to the shed, and the pond’s seep
He peered through your window, he watched you sleep

Henry waited til you slipped back under the sheets
Then shuffled up to the window, oh so discreet
Somewhere in the hay that made up his brain
Came the dust of a thought that a change should be made

He brought wealth and good health to the farmer’s life
He was the effigy of gods, blessing harvest times
Celebrated as savior when the crops came in
Henry was burned and buried with winter’s cold winds

Further north into Europe, children kept birds at bay
Til plague came along and took the children away
Scarecrows then moved into England and Germany
Henry’s legend grew dark then, the reasons are many

So don’t expect Henry to jump from the dark
He won’t lurk ‘round the corner to give you a shock
He won’t sneak to your room and hide in a closet
He won’t be under your bed, strewing hay ‘cross your carpet

Henry, instead, will go back to his roots
He’ll take smile-less joy in his old ragged boots
He’ll again be a symbol of autumn’s delights
But he’ll still walk the farm every Halloween night.