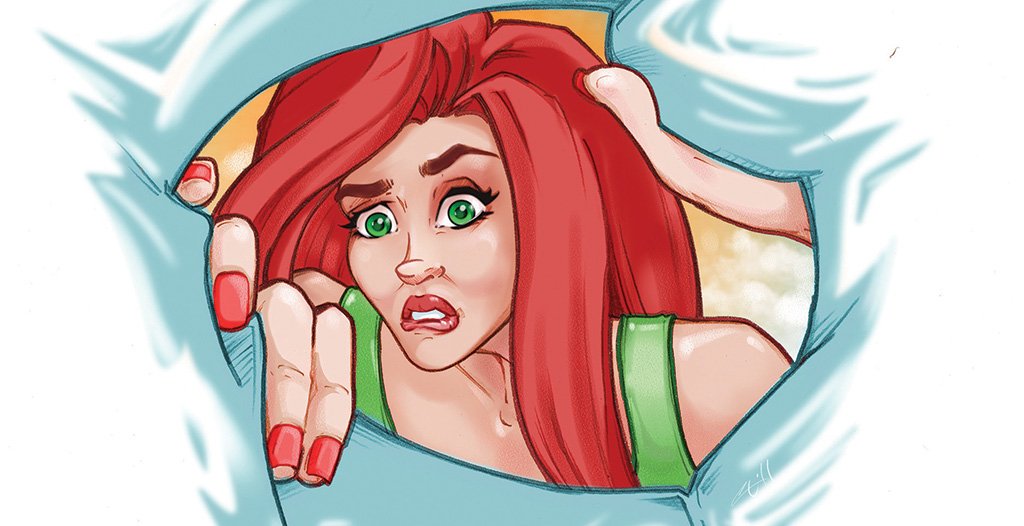 Every household has certain items that just seem to disappear, walk off, or be eaten by the dryer. In my household, these items are sunglasses (mine), lunchboxes (Raff’s), and coats (both of ours). I am so bad at losing sunglasses that I only purchase Dollar Store sunnies now. Coats are a little more of a necessity, so it’s hard to skimp on those. And when Raff loses another lunch box he has to start taking paper-sacked lunches.

So far, this school year Raff has lost three lunch boxes. The first, a tin Yu-gi-oh! lunchbox (this is an anime series) was purchased right before school started. It was gone in less than two weeks. Sacked lunches it was for over a month until Raff’s grandma took pity on him and was talked into a black Columbia brand lunch box. No telling how much she paid for that thing, but it was gone before Halloween. Back to paper-sacked lunches for Raff.

On his Christmas list, Raff had requested a bento box lunch kit. If you aren’t familiar with these, it’s a Japanese lunch box with various containers and sections that fit neatly together. He has really gotten into anime in the past year, and with that, Asian culture. I found one that I thought he would really enjoy.

During his Christmas vacation, Rafferty made himself several lunches and snacks in his new bento box and even requested that I serve his dinner in it a few times. When school started back, he asked if he could take his lunch in his bento box. I strongly suggested he not. However, after a few weeks he had worn me down. There were so many containers that I ended up adding extra items to his lunch, and cutting up fruits in fun ways, and cutting little faces into sandwich wedges. He managed to bring it from home to school, and back again, and I was beginning to think he had finally found a way to keep up with his lunchboxes.

One Friday afternoon, I was running late at work and called Raff’s grandma to get him from school. She is always so willing to help out (thank you, Lynn!). By the time she dropped Raff off, I was finished up and ready to go. It wasn’t until Sunday evening, after that weekend, that I realized I couldn’t find his bento box.

“Raff, where is your bento box? I can’t find it. Did you lose it?” I asked, my voice full of exasperation.

I could see in his face that his brain was frantically trying to remember where he had left it.

“I know I brought it home from school… maybe I left it in Meme’s car?

“Raff, I am very disappointed. That was an expensive lunch box. And I know that you loved it, but you are going to have to use your allowance money to buy a new one. Until then, you will have to take a sacked lunch again.”

Raff’s head hung low. I felt bad, but I also felt that it was important that I be strict when it came to keeping up with his things. He had to learn responsibility, right?

The next morning, I started to make his lunch when an idea crossed my mind. Maybe I had taken the wrong approach to this. I walked back to Raff’s room and rapped on his door. He opened it, and was surprisingly already dressed.

“I think that instead of me making your lunch today, I think you should have to come make it. And I’ll make you a deal. If you make your lunch every day this week, I’ll count it as an extra chore, and you’ll receive a little more allowance.

Raff agreed to our deal and headed into the kitchen to make his lunch. I did set limitations and restrictions though. He had to make a sandwich or somewhat of a main course, a fruit or vegetable side, a small serving of chips or something akin to that, a drink, and a very small dessert. I’m strict on sugar at my house, so Raff thinks of granola bars or Annie’s All Organic Fruit Chews as dessert. Raff has recently really gotten into flavored sparkling water, and I saw him get a drink out of the fridge and assumed it was the flavor of his choice.

I really thought that by having him make his own lunch, it would make him take responsibility for keeping up with his lunch box. The next morning, he was even more excited about making his lunch. I was really thinking that my plan was working!

Later that day, however, I missed a call from Raff’s homeroom teacher. She left a voicemail informing me that Raff had brought a couple of contraband things to school, and she requested that I come pick them up at the school office.

I was horrified! What in the world could he have brought to school that could be considered contraband?!

When I walked into the school office, I felt like every eye in the room was on me. The school secretary was on the phone, but she motioned me over to her and then handed me a tied-up plastic sack. She didn’t say anything else, and no one else seemed to need to speak with me, so I sneaked back out of the office as inconspicuous as possible.

I walked back out to my car, hopped in and untied the sack. My face paled when I looked inside.

Oh no… he couldn’t have.

But apparently, he did.

My son had — for two days in a row — packed one of my Cran-A-Rita’s in his lunch sack. I guess he had confused the fruit-flavored sparkling water with my alcoholic seltzer drinks!

When I arrived back at my salon, still flushed with embarrassment, Raff’s grandma walked through the door.

“Hey! I just came by to drop off Raff’s bento box lunchbox. He left it in my car Friday,” she said, proffering his prized item towards me.

I took it from her, and said “Oh! Thank you. I’m sure he will really appreciate having it back.”

“Are you ok? You look a little flushed,” she said.

“Oh I’m fine, just so relieved to have his lunch box back. I’ve been making him pack his own lunch, and I’m sure he will be happy to go back to the bento-style lunches I was making for him.”

“I’m sure,” she said. “There’s no telling what he would pack himself if left to make his own lunch for too long.”

“You have no idea,” I mused, still red-faced with embarrassment. “That child never ceases to amaze me with what he can get himself — and me — into.”