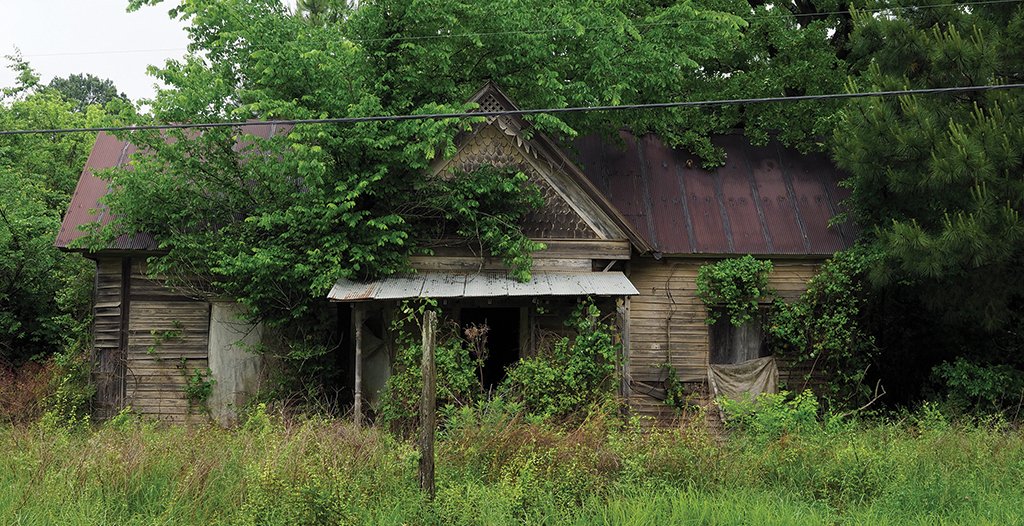 I’m on a mission to learn everything I can about sulphur wells. Yes, sulphur water stains your sinks, corrodes your pipes, tastes bad, and smells even worse. But there’s more to the story.

Less than a mile from my house there was once a small community called Sulphur Springs. In the early to mid 1800s the area was home to a medicinal resort known for its healing, sulphur waters. The first advertisements were published in the May 1, 1841 issue of the Arkansas Gazette, in which proprietor V. T. Rogers stated, “The resort has opened for the season for entertainment for those in search of health and pleasure.” A similar advertisement ran in 1851. The new manager, John R. Harris, claimed that the springs were all under one roof and included “both black and white sulphur water, cool and pleasant to the taste.” He claimed that this“one of the best, cheapest and most picturesque watering places in the known world. Ample accommodations will be found for I have made arrangements for all.”

People came from as far away as Massachusetts and New York to take advantage of the waters. They’d come by rail or boat to Dardanelle and then travel by horseback along the dirt roads to the small community. The springs and hotel went through several owners but eventually closed for the last time in the 1920s. While the tourist attraction ended, people continued to live and log in the area.

Some years later, a man named Bonaparte Rutledge ran a store in Sulphur Springs, which served both communities in the valley. My own grandparents were married outside of his store. Today you can drive down the narrow dirt road and the only evidence is a small wooden sign for the Sulphur Springs Cemetery. That, and the sulphur wells.

Healing springs were all the rage in settler societies in the1800s. Small-part healing qualities and huge-part quackery combined and led to these little resorts popping up all over the place. Some still exist as growing communities (think both Eureka and Hot Springs). If you’re interested in Arkansas history, be sure and read all about these on the Arkansas Encyclopedia.

But that fascinating history aside, certainly sulphur has some useful properties. It can also apparently give you diarrhea. Regardless, I’m on a quest to try to understand more about the water itself. What are its real nutritional benefits? What creates a sulphur spring in the first place? Did the Osage use the springs? If you water your crops with it, do your okra and muscadines approve? How far down does the sulphur actually go?

I’ve researched and written about the cultural history of this community. But now I want to know more about the actual water. And, honestly, I’m not even sure where to start. I’d love to hear your recommendations on  things to read, people to talk to, rabbits holes to jump down.  Water is everything, after all. So what is sulphur water?