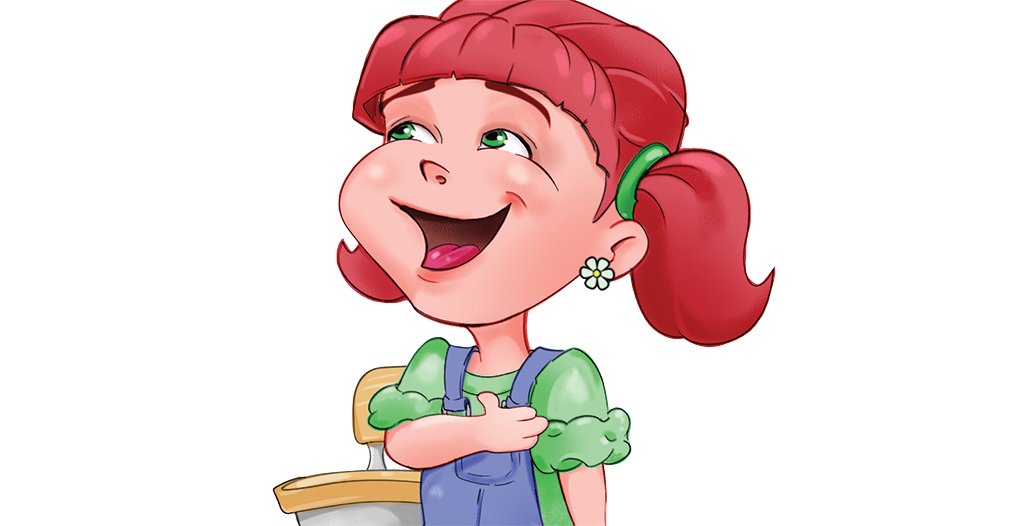 In American culture there are countless songs and phrases that are so commonly sang and said that they are easily recognized simply by the music or rhythm of syllables. But it’s not so common for us to see those songs and phrases written out, exact words and lyrics intact.

I am notorious for hearing or interpreting all manner of phrases, and even words, incorrectly. When I was young, I had a speech impediment and stuttered quite severely. After years of speech therapy that ran well into middle school, I was finally able to mostly overcome my impairment. I’ve often entertained ideas that because I was so focused on just learning proper pronunciation I wasn’t focused enough on my auricular perception.

So it should come as no surprise that I am often caught off guard when I hear the correct pronunciation or correct verses of a well-known idiom or song… when all along I’ve thought it to be something else. When I first heard that the owner of Bass Pro Shops had bought the now defunct amusement park Dog Patch, I was shocked. I wasn’t shocked at the news of him buying the dilapidated hillbilly hangout. I was shocked by the name. Dog Patch? I had always thought it was Dog Pouch! I still can’t remember to say it correctly.

On another occasion, Raff and I were watching an episode of America’s Funniest Videos that featured a video of a girl at a professional baseball game singing the national anthem. She knew the first two words of every line, give or take, but then she hummed the tune for the rest of it. She knew about six to eight words per stanza over all. For comparison, the television show had put the lyrics on the screen as well, showing the words that she should have said instead of what she hummed.

As the lyrics started scrolling across the TV, I felt my face shift with surprise. I read through the first few stanzas before reaching for my phone. I googled “national anthem lyrics” because surely AFV was wrong. I was even more shocked as I read through them on my phone. Even the first four words were completely different than what I thought they were.

My entire life, I have always thought that the lyrics of The Star Spangled Banner were:

“Josè, can you sing
‘By Dawn’s Early Light?’
What so proudly we hail’d at the twilight’s last gleaming,
Whose broad stripes and bright stars through the fearless fight
O’er the brown parts we watched were so gallantly streaming?
And the rocket’s red glare, the bombs bursting in air,
Gave proof through the night that our flag was still there
O say, does that star spangled banner yet wave
O’er the land of the free and the home of the brave?”

The next day, still reeling from my shock, my apparent deception heavy on my mind, I began to retell the events of the previous evening to my first client. Of course she thought it was hilarious, and could barely get words out due to her hysterical laughter.

“Wait, wait, wait…” she said. “Why Josè? Where does he fit into the song?” she asked before another laughing fit.

“Well, our country’s motto is ‘give me your tired, your poor, your huddled masses yearning to breathe free’ so I thought that since we are a land of immigrants, it just made sense. And I always thought ‘by the Dawn’s early light’ was just the name of the song that he was being asked to sing.”

She howled with laughter again, and even let out a little snort as she struggled to breathe. I rolled my eyes. It wasn’t that funny.

“And brown parts?” she asked, still cackling in the salon chair.

“Well, yes. Like pieces of rock or stone or something flying through the air. When I looked up the correct lyrics, I was stumped as to what a ‘rampart’ even was. I’ve never even heard that word before. I had to Google it!” I said.

“I don’t think I know what it is either.” my client said.

“Exactly!” I said defensively. “And when have you ever seen the lyrics to the national anthem ever written out so you could see the words exactly how it goes?” I asked.

“Well…” she tapped her chin with her finger. “I don’t guess I ever have either. To be honest, I only know the first two lines. Other than that I would have to be humming the tune of the lyrics as well,” she admitted.

So that got me thinking… I wonder what other lyrics of iconic songs or phrases that people often get mixed up or have always thought was said one way, only to learn it was really pronounced another way?