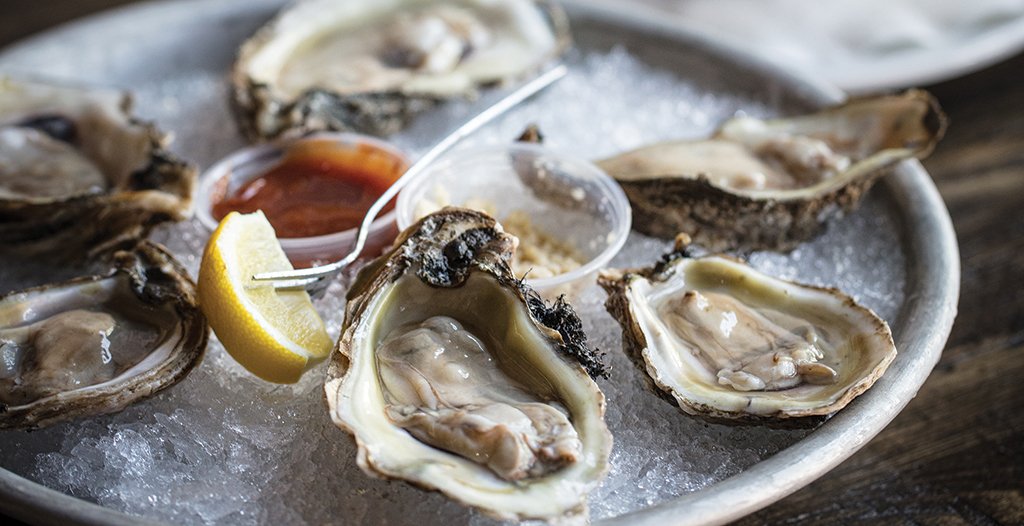 Bona fides in the culinary world come in many forms — awards, media exposure, overwhelming word of mouth. Or you could be recruited by a leader of a particular town known across the globe for its incredible cuisine. Say, a town like the Big Easy.

Chef Stephen “Steve” Daney, who is responsible for the delectable delights at Alligator Rays in Altus, is a born and bred Louisianan with two decades of culinary accomplishments behind him. He was also the official chef for a former New Orleans’ mayor. And I’m not sure how much more bona fide you can get.

Don’t believe me? Then head on down to Alligator Rays and start off with a few raw oysters for warmup, and then maybe an order of black jack oysters covered in spicy butter sauce, jalapenos, bacon and cheddar cheese.

If you’re still not convinced, get yourself a bowl of seafood gumbo or, our favorite, the crawfish etouffee, or a plate of Mardi Gras seafood pasta piled full of crawfish, lump crabmeat, shrimp, and chicken sautéed in Alligator Ray’s Cajun sauce.

And when you’re satisfied that Steve knows a thing or two about Cajun/Creole vittles, be sure to toast his efforts with a sip of that melony masterpiece cocktail called a gator bite.