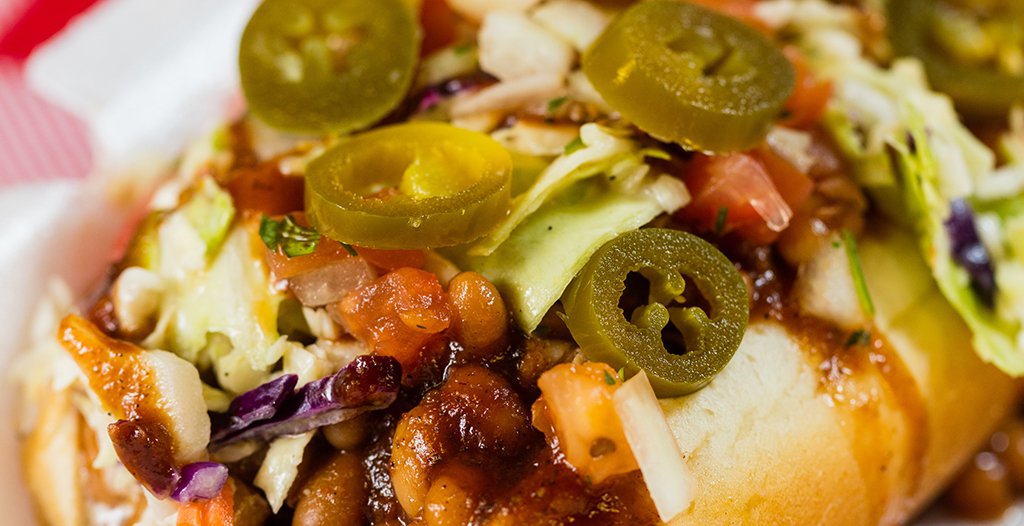 First rate barbecue is now the norm here in the River Valley.

In fact, when considering one of the premier pits in the region, one must take into account the harsh reality that the food is so darn good it could all be gone — gobbled up by more earnest eaters — before you even get there.

In this first-come/first-served grilled meat environment, your decision and your actions need to be simultaneous. But with all of these delectable options, how do you even make that decision? Maybe by thinking out of the box.

It’s always fun to try something so new and unheard of. And until we found Big Poppa’s BBQ we’d never heard of a few items found exclusively on their menu.

First up is corn in a cup. Think about the Mexican street corn your aunt served at the family reunion. You know, the corn you ate until you just couldn’t eat any more? Now bump it’s deliciousness up 10 points.

Next is the crunch wrap — pulled pork, cheese, barbecue sauce, sour cream and pico all cozied up in a tortilla and then grilled to a crispy delight. Need we say more?

And finally, the big nasty. Named after Corliss? Who knows. And after a bite you won’t care how it was named. Buried underneath those savory layers of pulled pork, beans, slaw, jalapeños, pico, and barbecue sauce is a meaty bratwurst. The big nasty is anything but nasty.

It’s all fantastic at Big Poppas, but everyone else already knows this. You’d better get there early.