With dedication comes reward through CASA 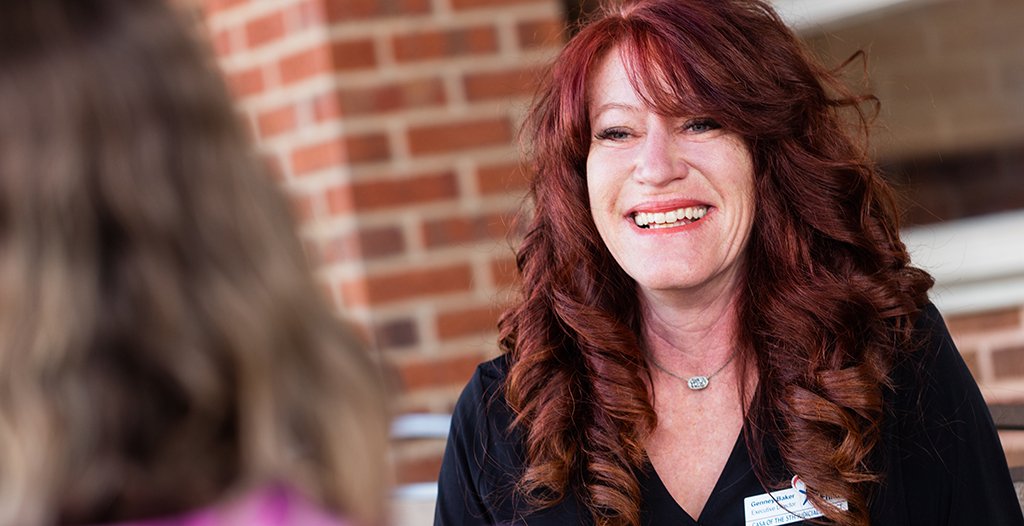 With the Arkansas River Valley’s myriad of non-profits at hand for volunteer work, Court Appointed Special Advocates (CASA) leads as a more emotional and time-intensive volunteer program. Appointed by a judge to represent an abused or neglected child, an advocate must first prove their qualifications through an application, interview and 30 hours of training.

Once appointed, the work remains a full-time commitment. Advocates are given a court case (or two or three) until a permanent placement is found for the child. A CASA advocate can support older youth who may age out of foster care by finding them homes and connecting their families. With the support of the CASA staff, one advocate was able to find long-distance relatives for a teenager stuck in the foster care system for three years. While this is a typical success story of having a CASA advocate on hand, it does not happen every day.

The 5th Judicial District of CASA covers three local counties: Pope, Johnson and Franklin. According to Genney Baker, executive director of this district, placement for a child could take a year or longer in some cases. Between court cases, an advocate may be spending their time supporting a child’s case in other ways, such as ensuring the child has eyeglasses or a band instrument.

Although advocates face some emotional challenges and time requirements, the word “reward” is repeated among volunteers’ descriptions of their experiences. “The one thing I’ve heard over and over and experienced myself during my time here, is that a lot of people get into this to help kids and make a difference,” Baker said. “Once they’re working a case, 99% of them say, ‘I knew I was going to be able to help a child, but I had no idea what a difference it would make in my life.’ You get attached to these kids, you get to know them, you’re visiting and working with them, and it’s incredibly rewarding. You learn a lot about yourself and about the system by being a CASA volunteer.”

The following four CASA volunteers were asked about their experiences working with the children of the 5th Judicial District. The volunteers differ in age range, experience, and time spent on cases, but one common factor ties them all together: their passion for addressing childrens’ needs in the community. 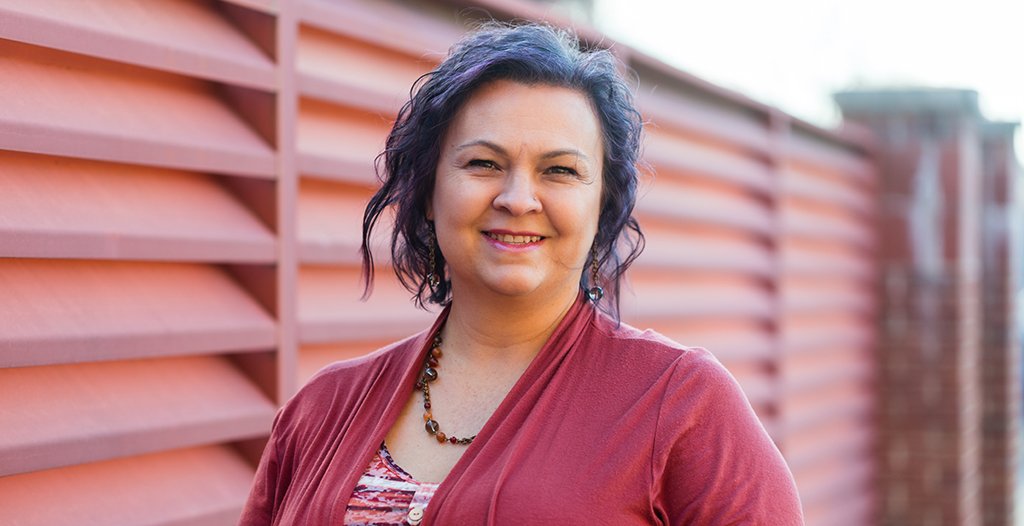 On Choosing CASA: I want to help children and families stay together. I wanted to be a voice for kids and families in the foster care system. Choosing to be a CASA volunteer versus working for any other nonprofit is the opportunity to help with clothing, shelter and food needs. I have the resources to help with all of those, versus just working at a shelter.

On the Experience: I absolutely love it. I can’t imagine not doing this work now that I’m doing it. It’s very rewarding. There are some days where the parents don’t want to cooperate or the children are struggling emotionally, or you’re having a hard time finding a placement because it’s a sibling group and you don’t have enough space big enough to keep the kids together, things like that. It really pulls at your heartstrings, but when you finally get a resolution and finally get everything going in the right direction, the reward pays off in the end. 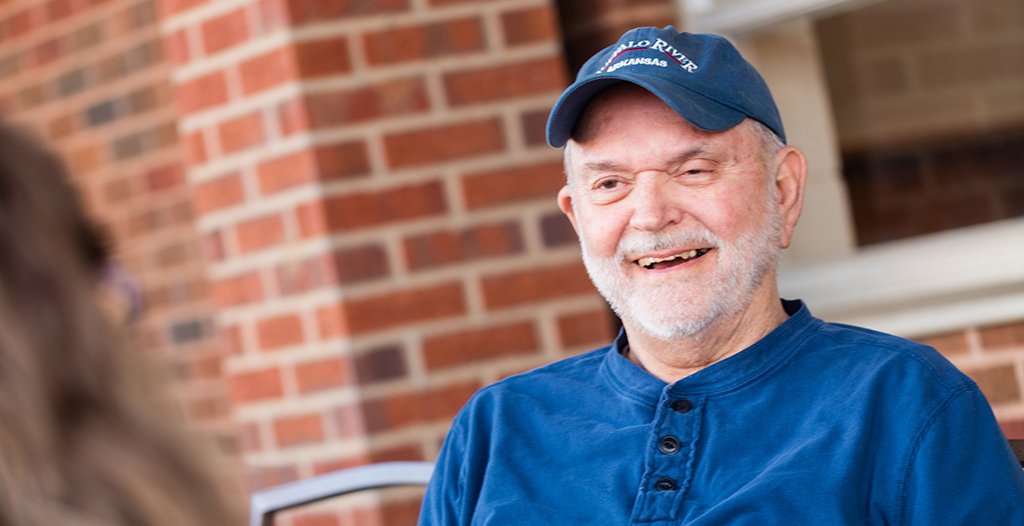 Seeing Results: I’ve had a lot of experiences, but one of the coolest things just happened recently. I had two young men that when I worked with them, were maybe only five years. They saw me out in public, came up to me, introduced themselves and told me about what was happening with their lives, and I thought that was so cool. You kind of see the results. A lot of times, when cases close, you never really know how things turned out. But I could tell these kids were grateful and wanted to get in touch with me.

On Changed Perspective: As a CASA volunteer, you see all different types of people. There are parents that I read about in the paper, arrested for killing someone, and that can give you the creeps. But I wouldn’t ever want that to keep somebody from wanting to be a volunteer, because it’s one of the most worthwhile things you can possibly do. I think at a certain point in our lives we want to think we’ve had a positive influence on other people. If you’re a CASA, you absolutely have the ability to do that. You can change a child’s future, and sometimes, even the parents, by just being involved and having respect for everyone. 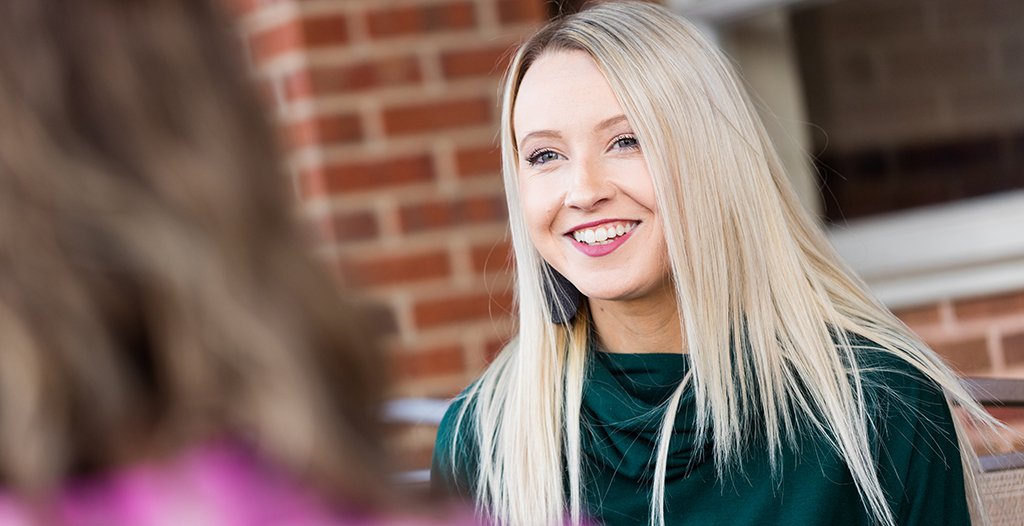 Cases: Three in one year

Advice to Future Volunteers: All of these children need volunteers. A lot of people don’t really understand what it’s about, but they just need someone to be there and listen. It doesn’t require a lot of time. They just deserve to be heard and know that someone will listen and fight for them. 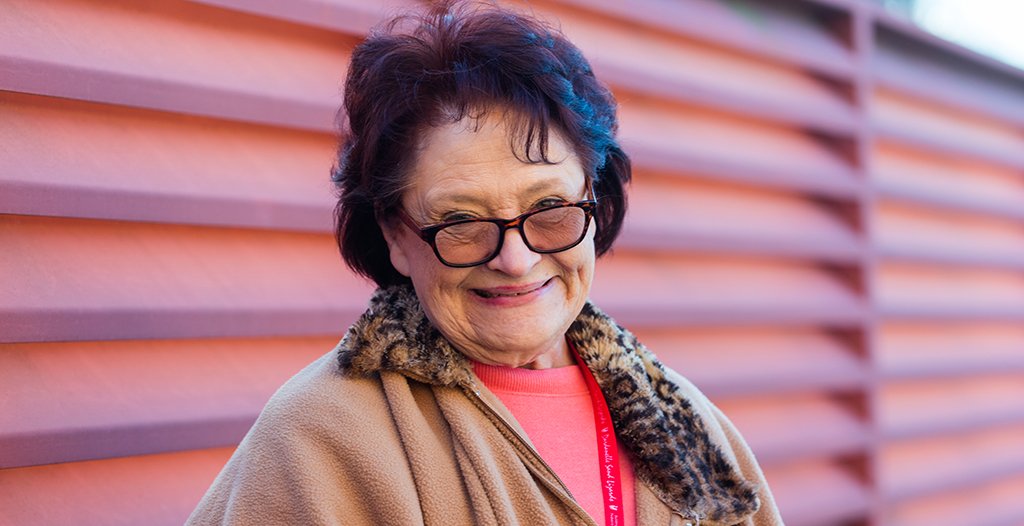 How She Got Involved: At an Art Walk, I was encouraged to walk up to the CASA tent. At that time, I think they only had three employees, and I was looking to get back into working with kids, but not teaching.

On CASA training: It’s a big learning curve to be a CASA. If you didn’t have drugs or sexual abuse in your home, it’s an eye-opening experience. Even though I taught for 44 years and had kids of my own, to really realize the impact that it has on the kids: it keeps you there as a CASA. It makes you realize they’ve got to have someone that cares and represents them and the CASA does that. You don’t just represent them in court, but you get to know them. You know what they want, what they don’t want, make sure court orders are followed, and hopefully, we can establish a relationship with potential parents.

Pre-Covid, CASA had enough volunteers to cover every case in the area. That is no longer the case, and it is affecting the children. “We currently have 23 cases in need of a CASA volunteer,” Baker said. Without an advocate, Baker explained, children who have already been through a traumatic experience such as neglect, child abuse, or the foster care system, are unable to adequately voice their needs. Sometimes, CASA volunteers are the only constant that a child has.

“Every volunteer has different needs or strengths, and so we follow their lead,” she said. “Our coordinators are phenomenal, and we will be right there to help them every step of the way.” If you are interested in becoming a CASA volunteer, contact Baker at 479-647-3293. The next CASA training will take place through Zoom starting Tuesday, March 15, and will transition into an in-person training in April.