High School Reunions, Funerals and other things to make ya feel old 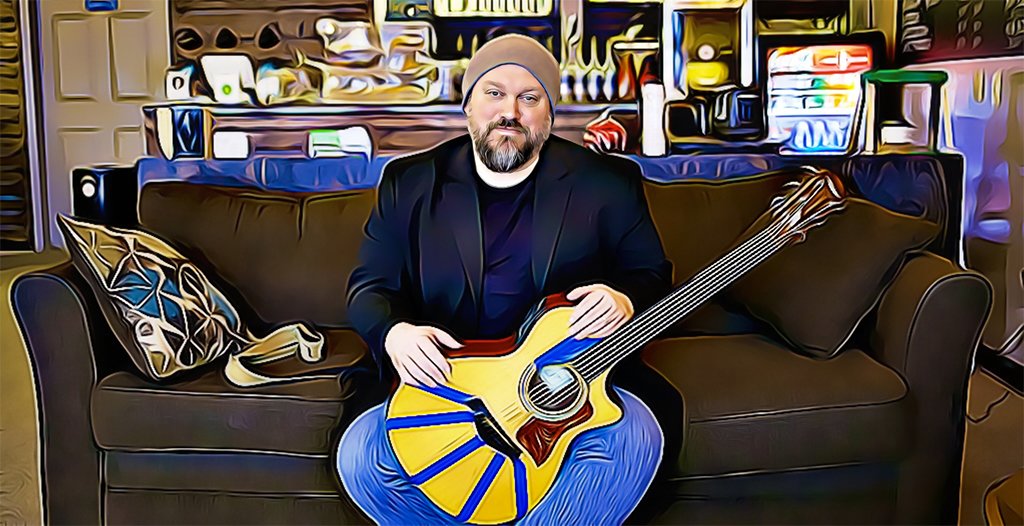 I’m a performer. I’ve been performing since before I was in single digits. People often ask me if I ever deal with stage fright when I’m about to perform. To give them a better perspective, I sometimes ask if they ever get nervous or anxious whenever they sit down in front of their computer or desk whenever they are ready for work. Because it’s really very similar in many ways.

If you do something long enough you find a way to become comfortable with it. For any of you who deal with stage fright I can tell you the absolute best thing is just keep getting in front of people until you’re not afraid anymore. Excitement before a show is normal, but nothing that conquers you or throws you off your game. The solution is, do more of what scares you. It just takes more experience to make it go away. But trust me, it does go away.

Having said that, as Saturday, the day of my high school reunion arrived, I kept feeling this strange anxiety. It wasn’t like the excited feeling of having a show that evening. It was different. But there was this detectable nervousness I couldn’t quite put my finger on. I asked my wife what we had planned for the day and she said, “Only the reunion.” And it hit me.

I was uneasy about it.

I tend to verbalize my feelings to better understand them outside of me. And when I put it into words, I simply stated, “I don’t know if I want to go.” My wife said, “It’s up to you. Either way is good with me.”

Something inside me was thinking, “Hmmm, I really just wanted to skip the whole thing.” Here’s the weird part though, I had been looking forward to it for months, but on the day itself I just wanted to bail. I could have made many legitimate excuses. My wife’s father, Jerry Pendergraft, the City Manager of Danville, passed away earlier in the week and we had just finished with the funeral. We’ve been visiting with family all week, it’s been emotional and tumultuous, a roller coaster of emotions.

As with death so often comes a time of mourning. From that time has come gratitude, regret, embracing the inevitable, and trusting the Lord has a better plan.

We had been running the gambit of emotions.

Anytime you deal with the loss of a parent, a patriarch, it grips you and forces you to start seeing the world through a different lens. The realization sets in you are slowly becoming the patriarch and matriarch of your family. It’s a whole world of overwhelming thoughts and emotions.

But the truth is, my wife and I were looking forward to the reunion, monitoring the Facebook page in anticipation. But honestly, although I’m a seasoned performer and professional musician who performs in front of tens, hundreds, and even thousands of people all the time, and have for the majority of my life, I just felt nervous.

If it was hard for me, I’m thinking I’m not the only one who had second thoughts about going that day.

My wife was always very quiet in high school. It was before we had all the personality tests and knew all the socio-psychological lingo (like kids these days do). She was introverted before it was cool. Now everyone had labels for it. She’s grown out of it as an adult. And most people would look at me and easily label me extroverted, but oh if they knew how much I cherish my alone time, they might guess otherwise. Let’s say I’m half intro and half extro, give or take, depending on the day.

We discussed back and forth and realized that we weren’t acting in the alleged maturity of the years we had supposedly grown into, but rather some ungrounded fear that was trying to take root and overcome us in the moment. And as fear so often does, it sneaks in quietly disguised as our own voice. This time it was trying to steal from us the blessing of catching up with old friends.

As if the pandemic has not stolen enough time from us already.

Here’s a life secret for you, free of charge. When you recognize your own emotions are hostile to the truth of who you are, such as unprovoked fear, then it quickly becomes your duty to walk in the opposite direction. To just have faith and not let those foolish voices win that internal argument.

So we climbed in the van and headed that way. I think it was much easier because we had each other to walk in with. My wife and I have known each other since we were five years old in Kindergarten. And aren’t we always more brave walking in somewhere with our best friend by our side than alone? 😉 (Kudos to those who felt this way and came solo!)

As we walked upstairs to the meeting place, we were instantly greeted by familiar, smiling faces. Even if we couldn’t instantly recognize their names, we knew we knew them.

Over the next few hours, for me, it was like daydream walking through a beautiful memory. At one point in the evening, I was walking through the two rooms and it almost felt as if I was in the high school cafeteria again, circa 1992. I heard the familiar and welcome laughter of my old lunch table, Kirsten and Dawn gabbing about… who ever knew/knows what they were talking about?! They were roaring with laughter though. I looked over and there was Jennifer and Dale, Billy and Lorie, Josh and Sarah, so many friends, some I haven’t seen in 30 years. It was surreal.

I don’t know if there’s a better word for it than surreal. Dreamlike. A chance to step back in time.

I probably looked very stupid with the giant smile that stayed plastered on my face, but I couldn’t help it.

Unlike the fear that tried to creep in before we decided to go, there was no fear at all anymore. It had all melted away into a genuine sense of appreciation and joy.

I probably should have prefaced this with I had a great high school experience. I was one of the kids who hung out with the kids that could hang out with anybody. We got along with almost everyone. We still do.

Admittedly, at the beginning, there was an immediate natural return to the same cliques that we all had in high school. But I think it was only as a safety net. The way you will always gravitate to those people you knew best, and then, as the evening progressed, the nets were thrown down and every table was open to all.

And you know something I found: Time is the Great Revelator.

(Yes, you guessed it, I have a song called “Time the Revelator”)

But here’s why I think that.

The people who were soft spoken in high school seemed so much more at ease. Time has shown them how equal we all are and how valuable their voice is. The ones who might have been too proud, time has humbled, as time so often does.

Someone said to me earlier in the week when I told them I was going, “You’re going to wonder who all those old people are at your high school reunion.” But I didn’t see a bunch of old people. I just saw the same faces I knew in high school. A little more mature, wizened, and gray but still the same.

Side note of fo’ realness, tho:

The ladies had not aged as much as the men. I think it must be because they care.

Ok to the point: here’s why I’m writing this. Maybe that was you also. Maybe you let that little voice inside your head become louder than it should, and maybe you didn’t think it was going to be a good event to attend. And maybe for you it wouldn’t have been. But I loved it.

The three consistent themes I heard in passing conversation was how good it was to see everyone, how happy people were to be a part of it and (Wait. For. It…) how THEY ALMOST DIDN’T COME!!!

That’s right, I wasn’t alone in my anxiety about it. Conversation after convo, revealed so many of my classmates struggled with the exact same fears.

And in retrospect, they couldn’t wait to do it again. There’s already talk of another reunion in October to include those who couldn’t make this one.

My encouragement is if it was you also, hounded by the annoying little liar voice telling us untruths about ourselves and our surroundings, you’re NOT alone. You SHOULD come. Yes, you ARE still beautiful. You WERE missed last time. We DO want to see you. You ARE welcome. You are WANTED.

And I will put in this tiny disclaimer because there are always exceptions, I know high school was incredibly hard for some folks. If you feel you were treated cruelly and vowed never to reintroduce yourself into that drama, I get that. I’m not twisting your arm. You do you, Boo-Boo. Go live your best life and enjoy its blessings.

BUT… if you did enjoy it and kinda do want to catch up. There’s no time like now.

Actually, technically, there’s no time BUT right now. Past is gone, future unpromised.

It was nice how time changed some things. Old grudges seemed to have disappeared. New friendships with deep roots are now forged, old flames reunited. (Ok, technically, I didn’t see the last one actually happening…)

If you’ve never gone to any of them, it might be worth the experience.

When I truly look at all of us, I just see how people are.

I think one of the great injustices that we do to ourselves is to live in the past. To stay trapped in the same paranoia, self-doubt, fears, anxieties, inability to function, that we perhaps had in our youth.

For that matter, even to live in yesterday’s triumphs is binding and blinding. It doesn’t allow us to continue searching for the next success, just around the corner.

Stagnation, my friend, is just a slow death.

We were meant to continue growing.

The happiest people I know are the ones who have moved beyond that, who look toward a future ahead rather than rehashing the damage behind. We are all carrying baggage and wounds of some sort, but blessed is the person who lays them aside and trades them for a brighter future.

A humble piece of advice to you, my friend, is don’t let that often loud, annoying, fearful voice dictate your future anymore, in ANY decision making. Instead, observe how much of your past it has stolen from you, and turn that into a righteous anger and a vow to rebel against it from now on.

Be Wonderful,
Life is Now.

Stay cool over the summer.
Your pal,
Robb

Today’s Some Guy Named Robb song to go along with this article is off my 7th album cheekily titled “7 the album”. It’s the intro song called “Everybody’s Beautiful but Everybody’s Broken.” It walks through these ideas in song and comes out with the same answer.

In the end, all we have is Love.