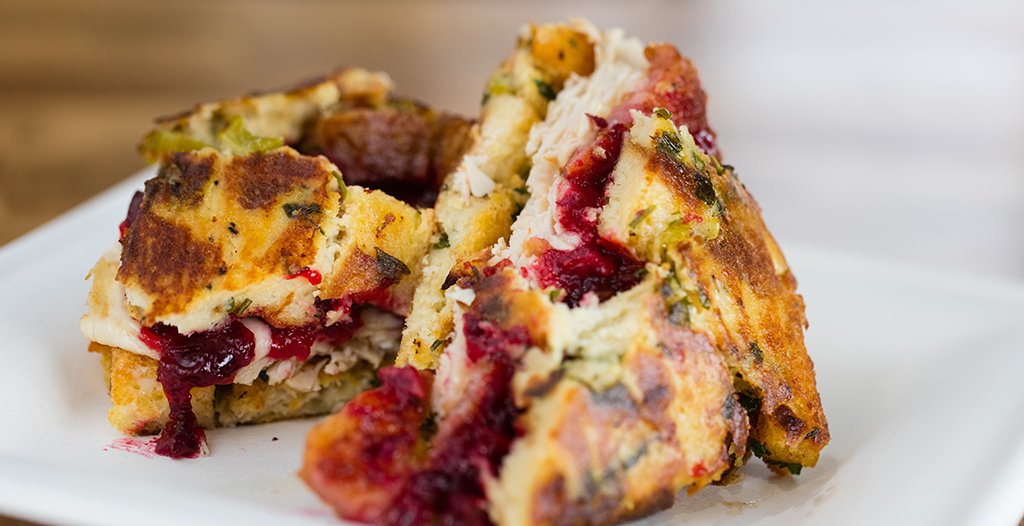 Amanda Jones has honed her diverse culinary knowledge during a span of 20 years. Ready to put those skills to work, she opened the Wildflower Cafe in Russellville, the area’s first “from scratch” cafe.

Amanda created a sandwich that tastes like Thanksgiving. It’s loaded with Boars Head turkey, the thickest bacon I’ve ever seen, creamy brie cheese, and her homemade orange cranberry sauce with notes of cinnamon. The “bread” is actually her herbed stuffing (made with her house-made bread), grilled to perfection. She also whipped up some earthy, holiday-roasted veggies that balanced out the richness of the sandwich. It was loaded with crunchy brussels sprouts, sweet potatoes, tart cranberries, and pecans.

Next up: one of her classics, fondly named the “big kid grilled cheese.” In between two expertly buttered and grilled pieces of house-made bread, coincide melty cheddar and swiss cheese melded together, with a piece of thick-cut bacon. As expected, a grilled cheese sandwich is never complete without a cup of bright and tangy tomato basil soup. With the cooler weather outside, this combo made me warm inside.

The pièce de résistance? The most unique version of banana pudding I’ve ever consumed. The bananas themselves have been caramelized so that their sweetness shines through the creamy richness of the homemade pudding. The combo is sandwiched between two versions of pound cake: one traditional at the bottom and the other: “croutons” made of toasted pound cake coated in white chocolate.

Are you drooling yet? Because all these flavors has me feeling thankful that we have the Wildflower Cafe. 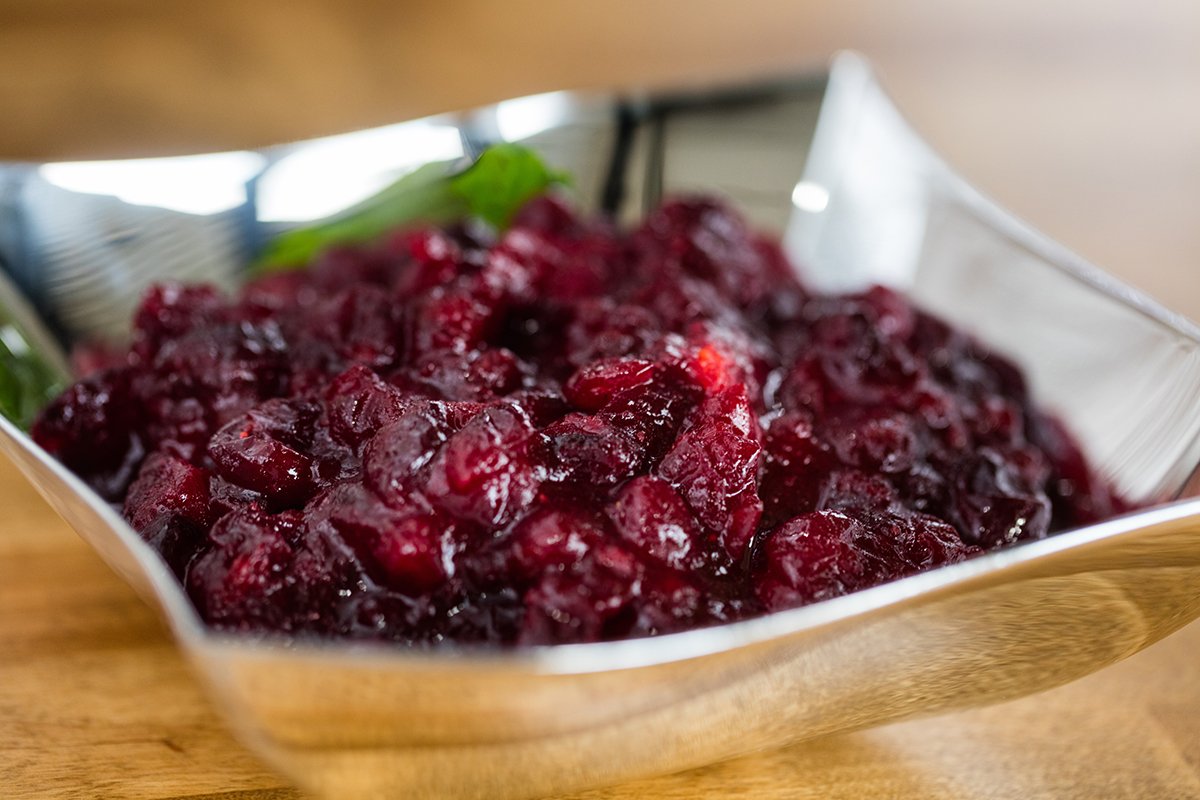 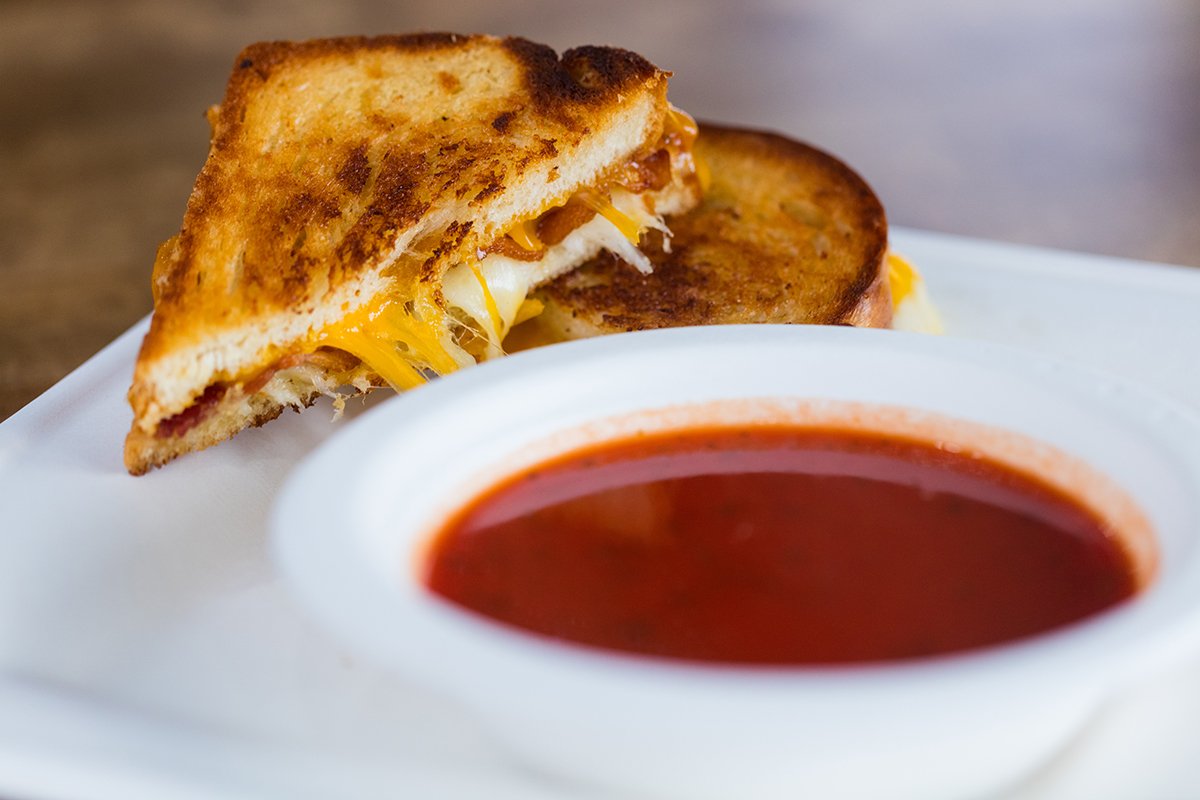 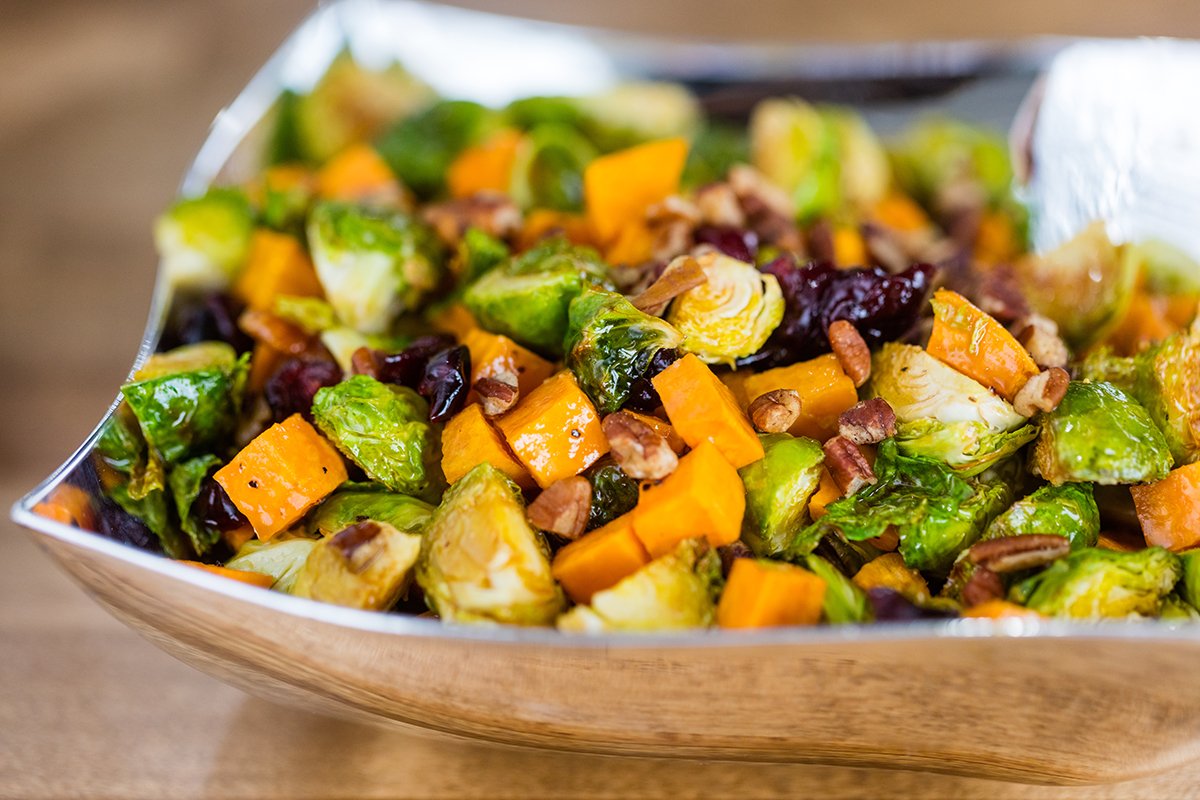 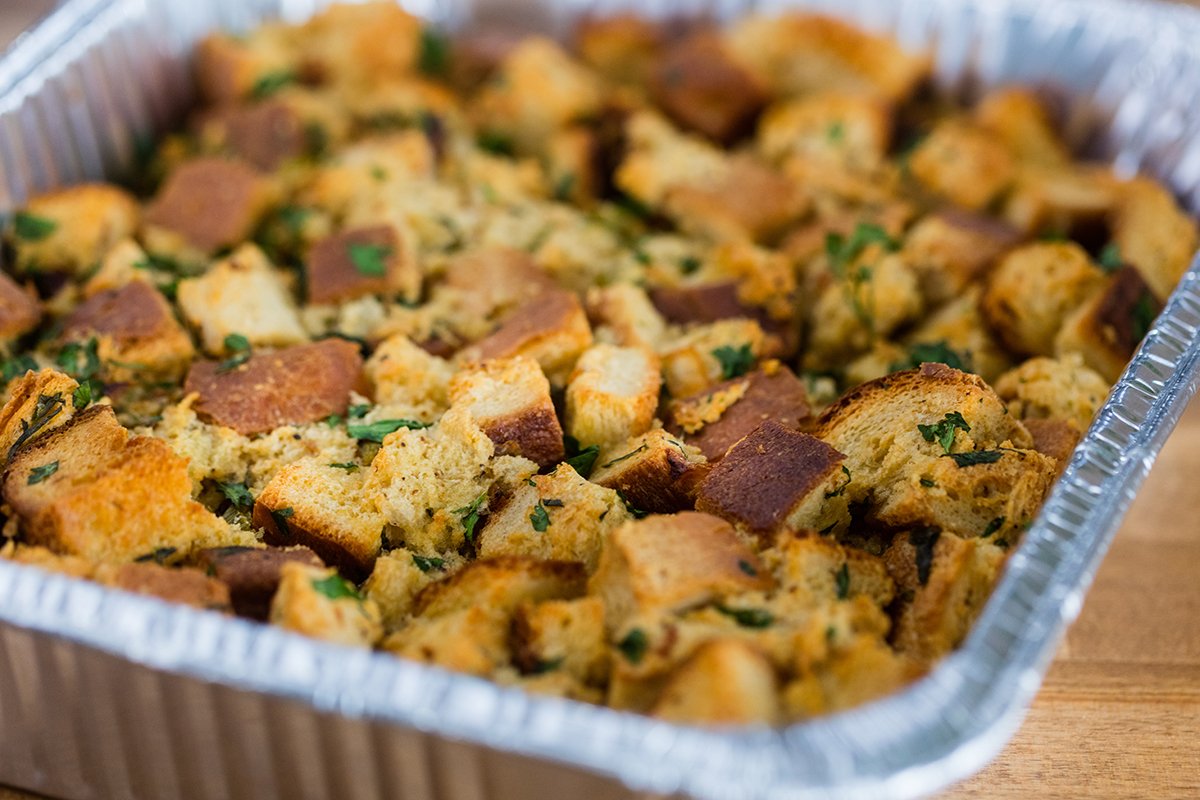 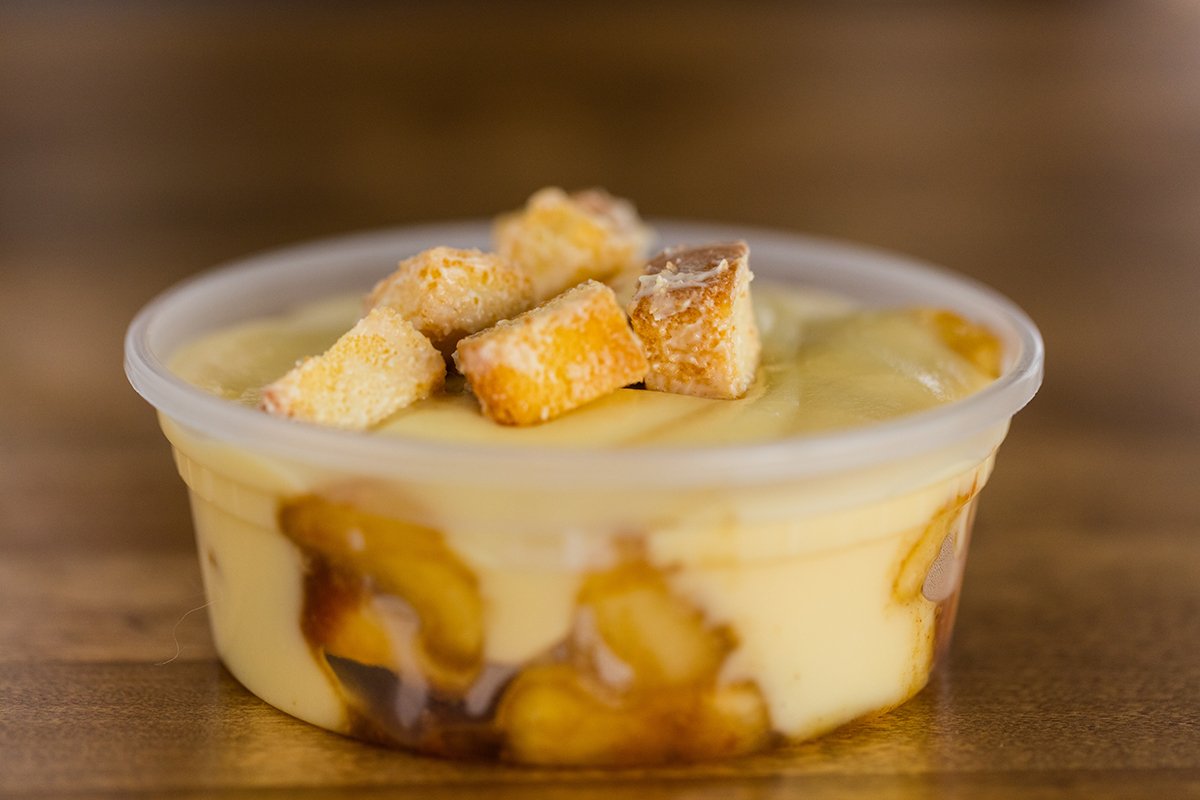