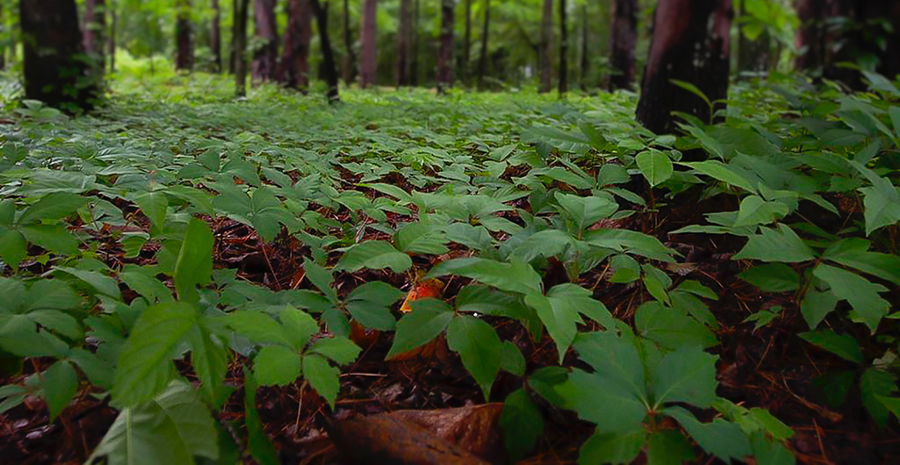 I’m mad at our state conservation agency. I’ve been holding back on this for a while, but I just can’t take it any longer. I thought the whole point of the agency was to make sure that populations of game animals were kept at sustainable numbers. They have failed miserably regarding my favorite game animal. Let me explain.
My family was known far and wide as expert snipe hunters. Oh the stories I heard about the talents of Dad, Grandpa and my Uncle Ted in all matters pertaining to the capture of wily snipe. I was awed with tales of vast flocks. My mouth watered as Dad told about tasty meals prepared with snipe as the main course. Grandpa glowed with pride as he bragged of his conquests in the snipe woods.
I recall the day before my first ever snipe hunt, Uncle Ted filling my head with tales of a crafty bird that only the most skilled hunters could capture. He told me how the Native Americans, some of whose blood flowed through my veins, caught them without the use of a bag or sack of any type.
A Native hunter would find a log in snipe habitat and then dig the soil out from under the log, making two gaps, one to see through and one just big enough for his arm to fit under. On the night of the hunt, the Native positioned himself parallel to the log. He called the snipe with expertise gleaned from a lifetime of hunting. The unsuspecting snipe walked ever closer until… WHAMMO! A tawny hand shot from under the log and grabbed the bird’s legs.
While I was sure that no paleface this side of Davey Crockett could ever pull off the hunt without a bag, I was confident with my trusty Buckthorn Farms spud sack in hand.
Dad and Grandpa went over the calling technique with me throughout the day. They explained that the best way to draw in a snipe from our neck of the woods was the “bend over and whistle” call. If you followed that by screeching, “SNIPE…SNIPE” in a high-pitched voice, well, Mr. Snipe was all but plucked and buttered.
It was a beautiful night in the woods, but after three hours of snipe calling, I was all tuckered out. It was also a tad scary walking out by myself, and I was puzzled to find my family back at the farmhouse. I thought they would still be in the woods, trying to push a snipe to me. Grandpa explained it all. He and the rest of my family had decided that the conditions were best for a solo hunt. They were confident the odds were better on my own. No matter, there was always tomorrow night, and the next night and so on. I never lost my enthusiasm for the hunt
But apparently snipe numbers have declined quite a bit. Despite the untold number of birds my family captured over the years before I was born (I’ve always been curious as to why there were no photos), I’ve not caught a single snipe. After countless nights sitting on the back forty with a burlap bag, snipe calling my guts out, I have yet to lay eyes on one.
I heard a rumor that the state has been trading our beloved snipe for snapping turtles and cutworms. Do they know what snapping turtles do to catfish populations? What about all the tomato plants lost to cutworms each summer?
Maybe other hunters are the problem. I blame the snipe hunters that use dogs, they’re just killing too many snipe. Then you have hunters that catch hatchlings before they have a chance to mature into trophies. They’re killing off our breeding population. It’s time for our agency officials to do something!
Because of these problems, and to maybe light a fire under the state agency,  I’m forming my own association to champion the cause for all traditional snipe hunters. If you are interested please send membership fees to Baggin’ Snipe Unlimited. You can find our address by typing BSU into your computer.
Thank you for your support!