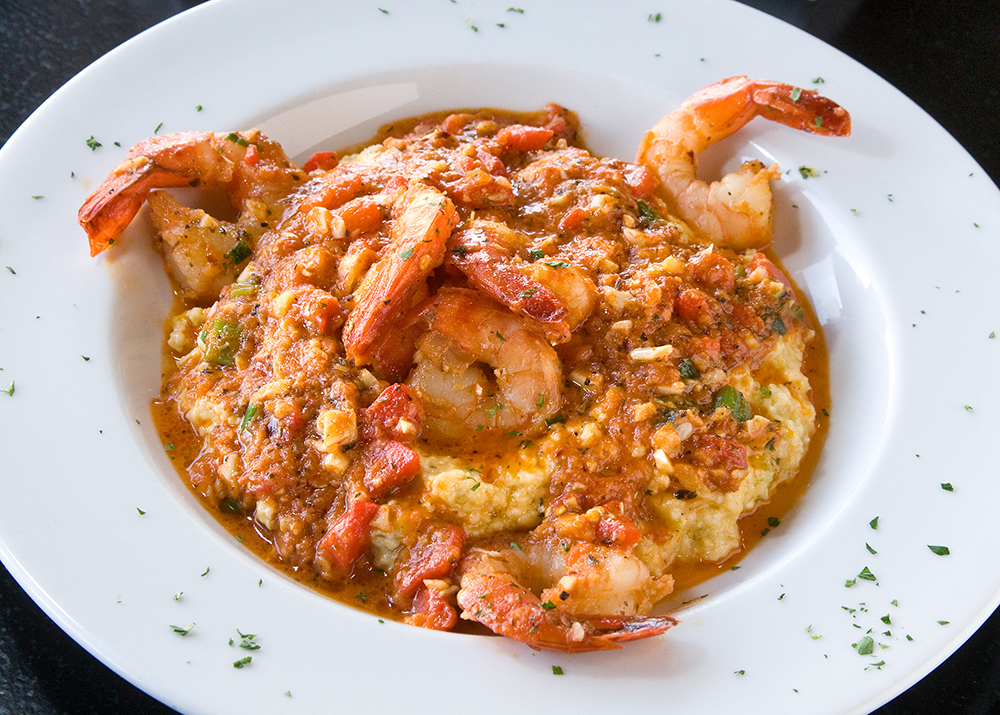 The word “bistro” has a classy ring to it. It just sounds cosmopolitan. Try it yourself; say, “I’m eating at the bistro tonight.” Go on. Say it aloud. Don’t you feel instantly cultured and refined? Maybe it’s the origin of the word, “bistro.” It sounds French but, like many words today, the etymology is sketchy at best.
Some research says the word was originally Russian. The Russian army was in Paris after it defeated Napoleon, and they were a thirsty bunch. Cries of “bystro, bystro,” translated “quickly, quickly,” were heard throughout restaurants in the City of Lights as Russian soldiers ordered drinks. The French heard “bystro” so often they began calling all small restaurants “bistros.” Other research says “bistro” comes from the French words “bistouille,” which means a mixture of alcohol and wine, or “bistraud,” a place where wine is served. However, after reading several research papers I wasn’t able to find a concrete connection to any of these.
So it’s probably not the origin of the word that lends an aura of sophistication to “bistro.” Maybe it’s the bistro itself. Oak Tree Bistro makes a strong case for this hypothesis.
Nestled among the boutiques on East Parkway in Russellville, Oak Tree Bistro offers an urbane atmosphere with cuisine to match. Perusing the menu is an adventure in diversity. Oak Tree Bistro serves everything from soups and salads, wraps and gourmet hamburgers, on up to center-cut ribeye steak. Then there is my favorite entrée: King Street Shrimp.
Picture cheddar grits with green chile. Throw on tomatoes, chives, green peppers, and cover it all with plump sautéed jumbo shrimp. After eating some outstanding Creole cooking in New Orleans the last two summers, I would have to rate Oak Tree’s interpretation of shrimp and grits as one of the best I’ve ever tasted. After savoring the last morsel I wanted to shout, “c’est magnifique!”
But that would not be classy. And I was, after all, in a bistro.