American Pride served on a bun 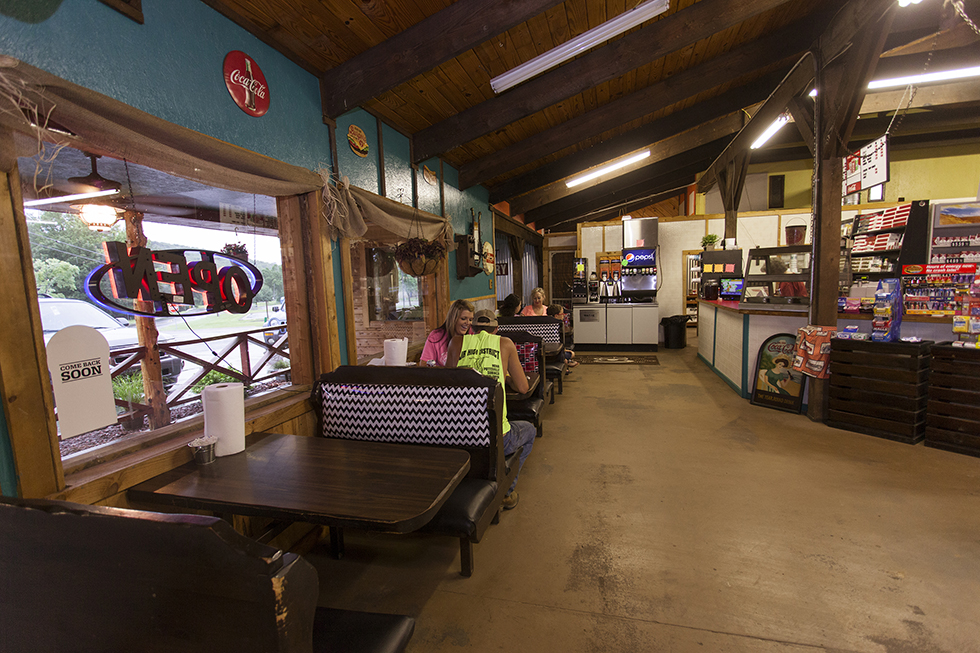 Sitting near center in the pantheon of iconic American food is the hamburger, or more specifically the cheeseburger. The marriage of ground beef, cheese, vegetables, condiments of choice and flour bun couldn’t be more American if you dyed it red, white and blue. Minced meat has a global history, though.
Earliest record traces ground meat back to Mongolian warriors who stuffed steaks of meat (oxen, sheep, horse) under their saddles for transport. The combination of agitation and heat produced a tenderized, though raw, food that could power a warrior through yet another conquest. Genghis Khan’s son, Kublai Khan, brought ground meat to Europe when he invaded Moscow, and the Russians called it steak tartare. Years later, ground meat found its way to the port of Hamburg where the locals formed it into patties and cooked it. This new creation, dubbed the Hamburg steak, brings us closer to our beloved cheeseburger. But let’s move on to the New World where American thinking in the midst of the second Industrial Revolution brought it all together.
Creation of the contemporary American hamburger stems from between the years 1885 to1904. Two major developments coincided during those years: mechanized meat grinders and intensified cattle production. This tandem produced a perfect storm of widely available and inexpensive meat. Amid the claims of invention for the final product — that sacred consummation of bun, meat and all the fixings – the story gets even murkier. So we won’t wade in. Let’s just enjoy the modern product in all its mouthwatering glory. As for the model of what a cheeseburger should be, I like the offering from Center Valley Grocery.
Tucked into one of many curves on SR 124, Center Valley Grocery’s cheeseburger patties are thick, but not too thick. Toppings are generous, but they don’t overpower the hearty taste of pure ground beef and melted cheese mingling together with that final ingredient that pushes your palate into cheeseburger paradise – a toasted bun. Order a side of crinkle cut fries, drink of choice, and after that first bite you’ll also get a heaping helping of American pride. Though the idea might have originated on the steppes of Mongolia, American ingenuity put the iconic cheeseburger on the gastronomic map.