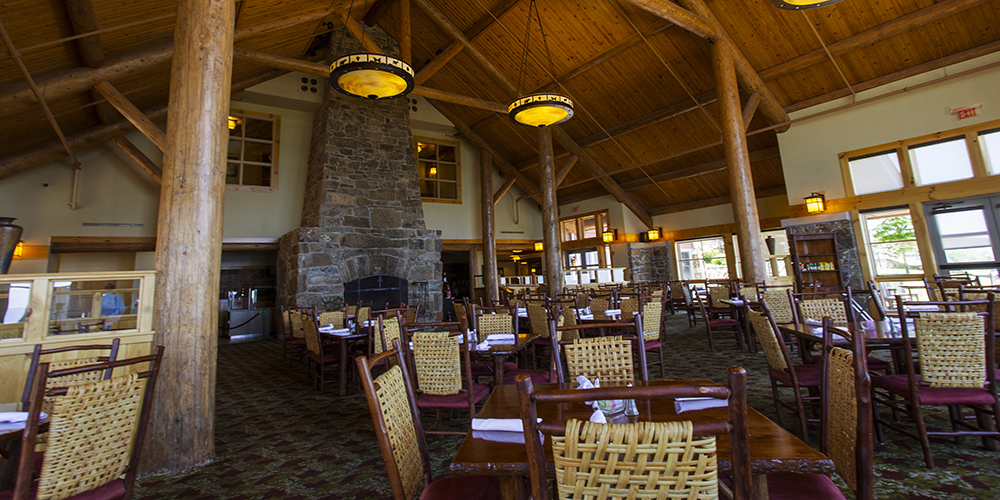 Rustic and refined — opposites, counters, mutually exclusive. Anything described as a combination of the two would appear to be an oxymoron. But in contradiction we often find genius.
The best cut of pork, of any meat, is the loin. Tender and flavorful, pork loin’s closest pork rival for the crown could only be bacon, but bacon brings a wholly different dynamic to the plate. Bacon is decidedly back woods. Pork loin is an aristocratic cut from a working class meat. Pork takes a backseat to nothing in the flavor department, pork is delicious. But it’s also common.
Pigs were the livestock of choice and necessity for poor folks in Arkansas. Turn em loose in springtime woods and round em up in the fall, that’s about all there was to raising hogs for early Arkansans. And porkers are prolific. One sow can have two or even three litters of up to a dozen pigs per year. So “what’s for dinner” was usually pork, at least through the fall and winter months.
But the good people at Skycrest restaurant atop Arkansas’s highest peak, Mount Magazine, have turned pork into something quite uncommon. It’s a bone-in loin seasoned just right, your choice of sides, and then they add the harmonious accompaniment of sweet yet tart apple chutney. Chutney is a condiment of South Asian origins that has found perfect placement right next to Arkansas pork loin. It’s a match made in the heavenly heights of Mount Magazine, in a restaurant that is the perfect oxymoron — rustic and refined.