Truth, Justice, and the Matrimonial Way 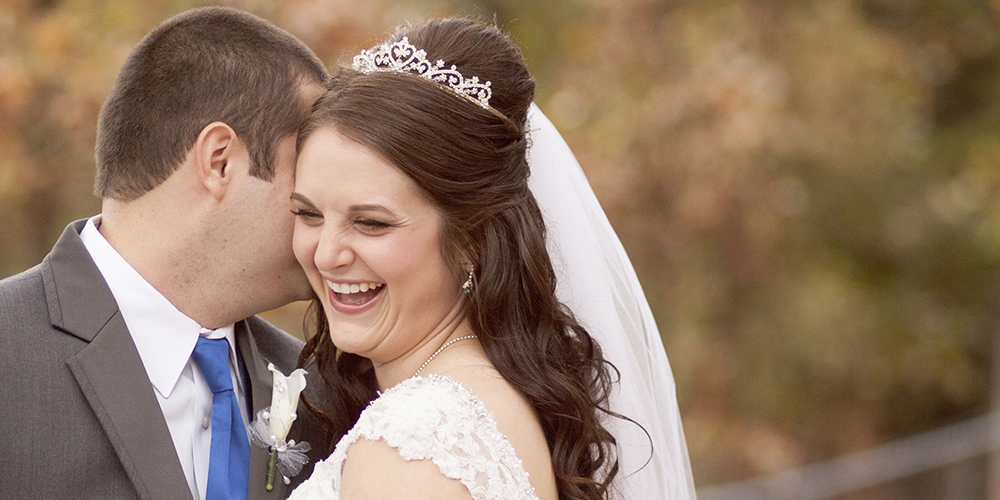