Still Much Love and Work to be Done 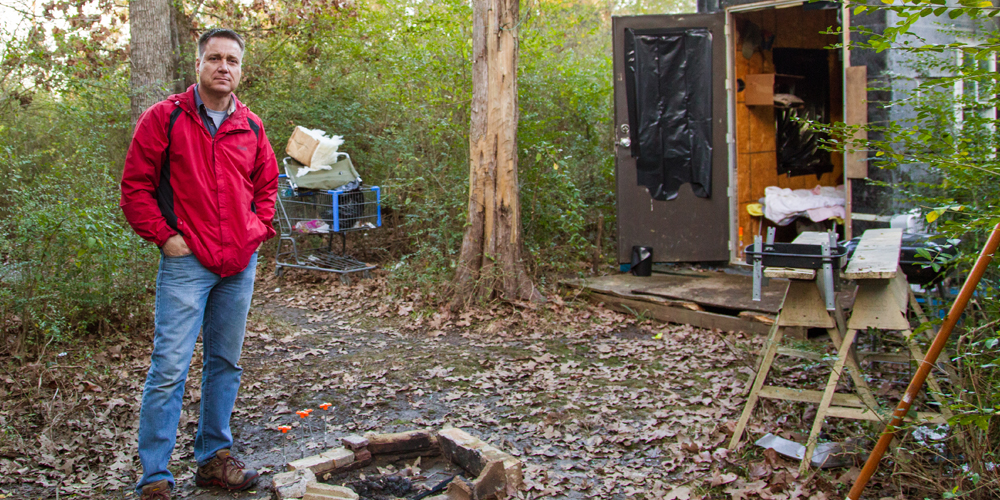