Change…and love is in the air 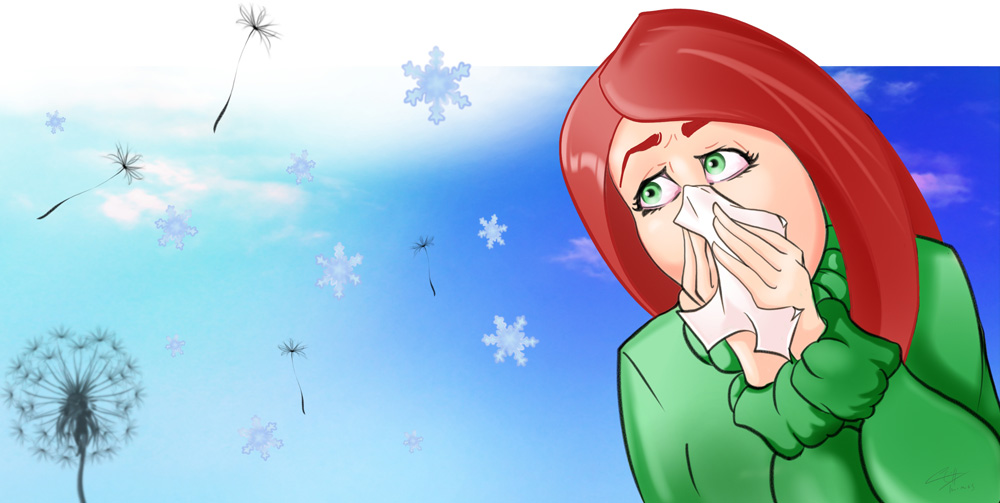 “If you don’t like the weather, wait another 30 minutes and it will change!”
I don’t know who first said this, but it’s frequently spoken this time of year in Arkansas. The ever-changing weather likely accounts for the high number of people afflicted with allergies. I’m no exception. I’m prone to bouts of laryngitis and ear infections during the months of finicky weather.
During one such bout, after implementing several homeopathic remedies to no avail, I made an appointment with my physician. They were able to see me the same afternoon, so I picked my son up from school and dashed off to the doctor’s office.
Lots of other people were also waiting to see the doctor. They were packed into the small room and seated in the rigid uncomfortable chairs. Raff and I found two seats toward the back of the room and settled in to wait.
I entertained him with I spy, thumb wrestling, and doodling on receipts from my purse before boredom finally reduced us both to people watching.
There was an interesting looking woman sitting diagonal from us. If I had to make assumptions, I would suppose she lived alone, possessed every book Danielle Steele ever penned, and kept the company of a multitude of cats. You know the type. I named her Gertrude… In my mind.
I was busy wondering what all of Gertrude’s cats might look like when a man strolled by and plopped down in the empty seat next to Gertrude’s. She seemed startled at first then pleasantly surprised.
The man was wearing clothes one might wear if employed in the construction business and was covered in drywall dust. He looked like a Carl.
Gertrude’s eyes darted back and forth from Carl to her hands in her lap. Finally she spoke.
“Hard day at work?” She asked.
Carl turned and glanced at her.
“Yeah. Got to get off early to come get a physical they make me have every year.”
And from that point their conversation went on fluidly for a few minutes before the pair exchanged numbers.
Right after that, the nurse summoned Gertrude and the two parted ways.
I was thinking to myself how love could be found in the oddest of places when I realized that Raff was eyeing Carl. I was so caught up in the couple’s exchange that I hadn’t noticed that he, too, had been watching them. He glanced to make sure Gertrude had disappeared through the door with the nurse. Then he turned to Carl.
“You could have at least asked her why she was seeing the doctor. She could have germs you don’t want to get!”
Carl turned bright red then chuckled.
“You’re right, little man. I didn’t even think of that.”
He glanced over at me. “You have a smart cookie on your hand. Doesn’t miss a beat, does he?” Carl asked.
“Oh you have no idea…”