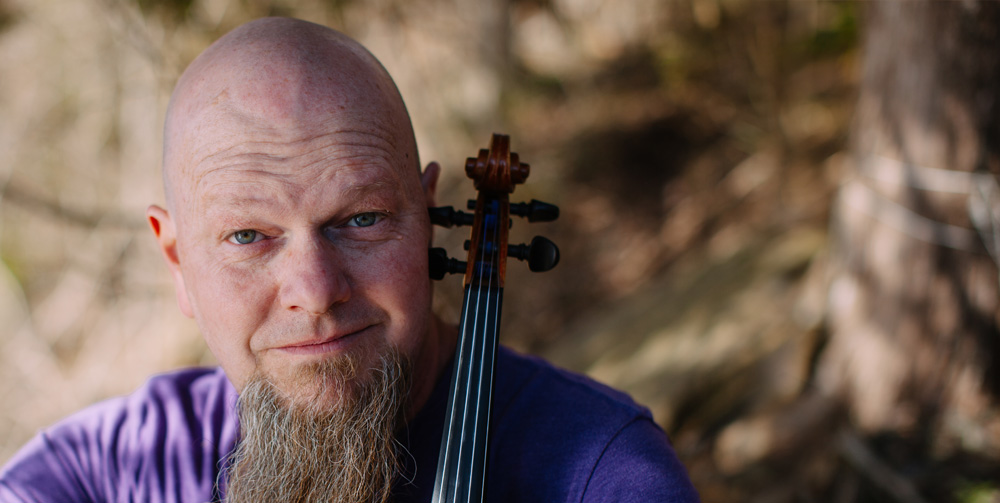 ← Prev. The Girl Outside of Blass Next: Working with the grain →