It’s definitely not a cat in the bathroom 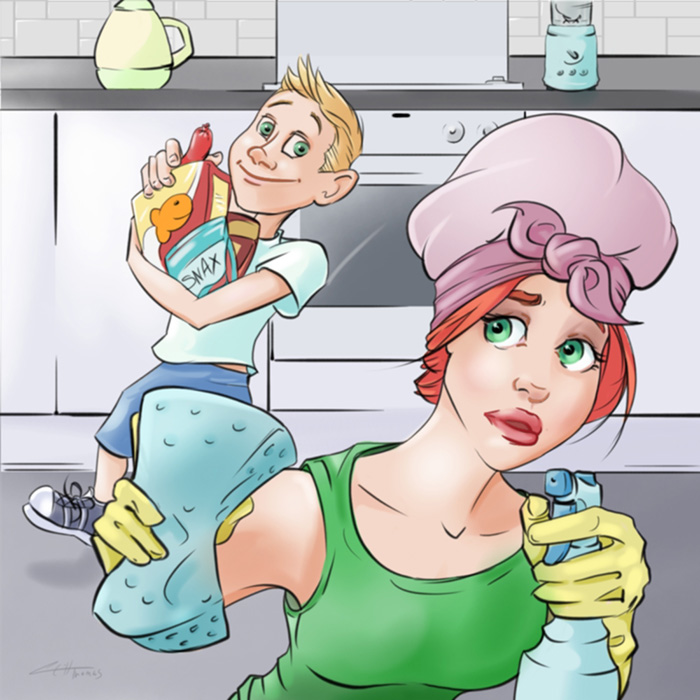