Curse of the ginger gene 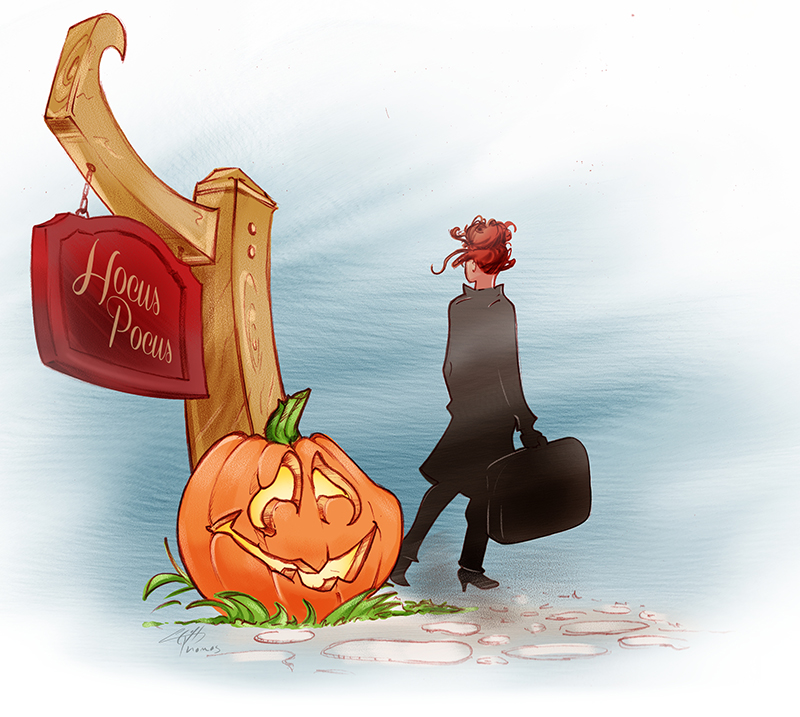