That's what brothers do 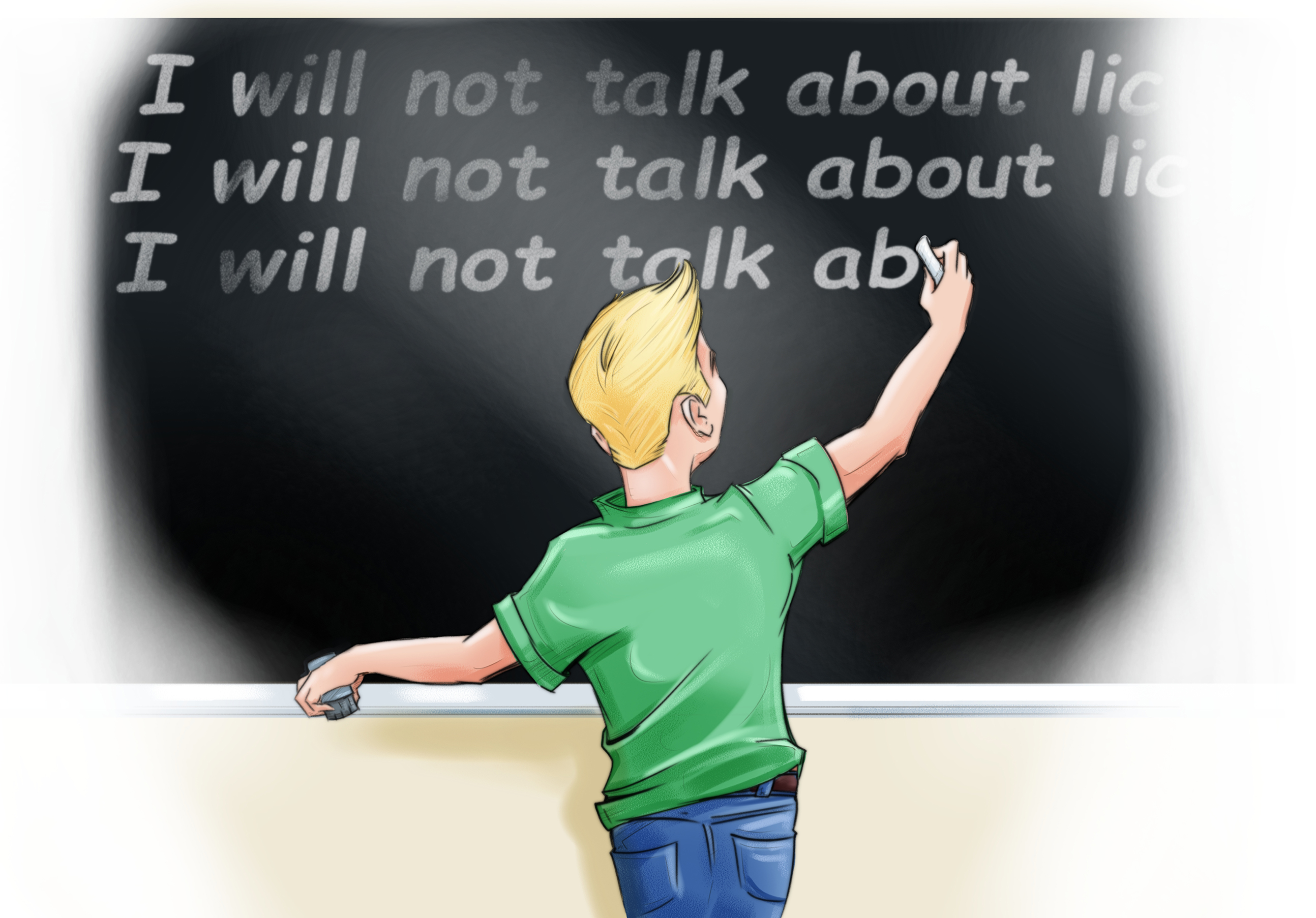