Transformers: Robotics competition is changing STEM education and communities for the better 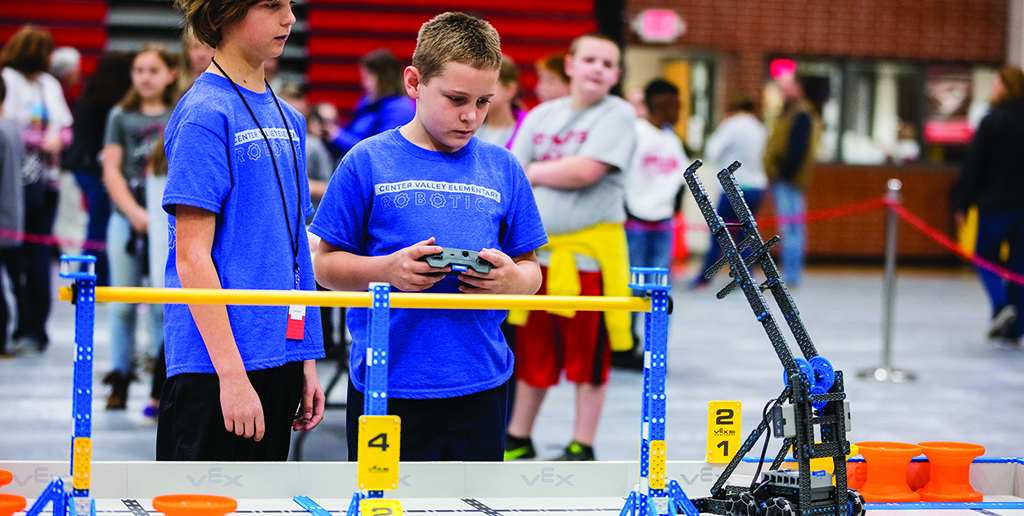