The biography of a house; Part 1 – A Humble Beginning 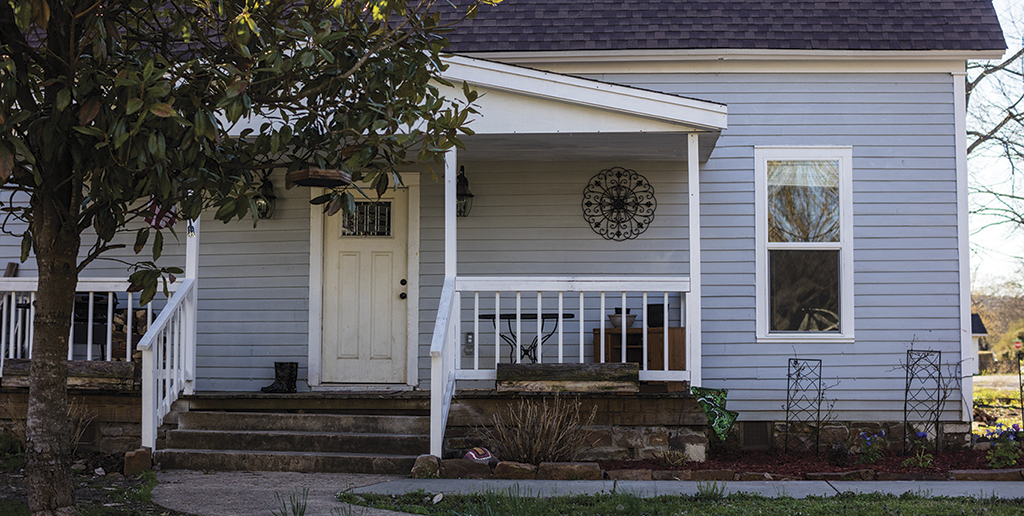