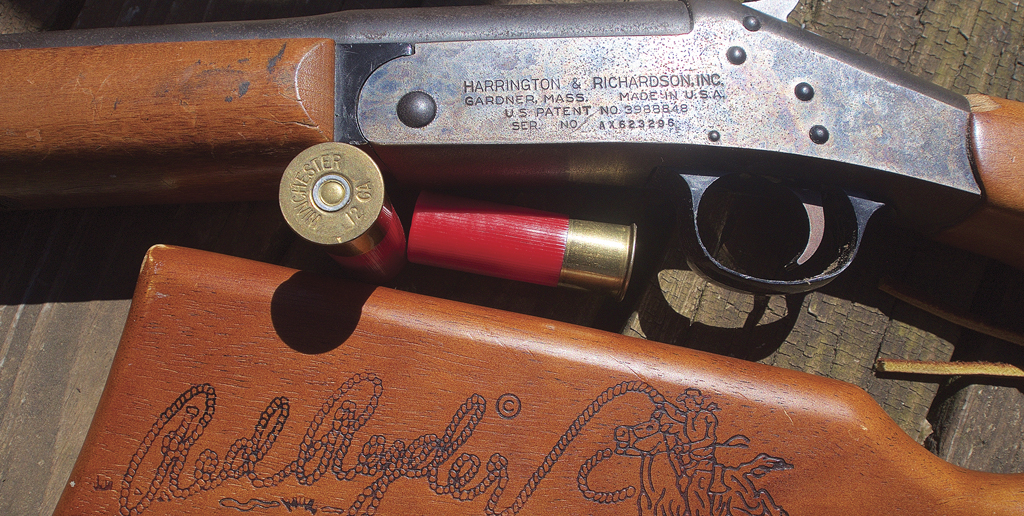 During my rural childhood, I was taught, as I’m sure many of you were, that there were two appropriate places for guns — either on the rack or in the woods. No one had to tell me that school or downtown was not the proper context for a gun.
But then, we didn’t worry about a tyrannical government or our neighbors, or anyone really. Dad said the only time a gun should ever be pointed at a person was under threat of your life or another person’s — only if there were no other options. Theft would never get you shot, and it’s not like we ever owned anything worth killing over. Dad said there was no such thing.
We were taught that guns were deadly serious, and if we didn’t treat them with the respect due something so deadly serious, we weren’t allowed to use them. We didn’t fetishize our guns, take photos with them or even talk about them outside of the hunting context. I started with a BB gun at age 7 and got daily safety reminders from Dad with the Red Ryder. The first lesson even with the BB gun — never point the gun at anything you don’t intend to kill.
I recall one epic “butt whoopin’” over a ricocheted BB. In looking back, I think corporal punishment for the accident was overkill, but there was no excuse under the sun that would have spared my tail that day, and the lesson stuck hard and deep. As Dad correctly pointed out, I made the decision to shoot. The projectile was my responsibility regardless of the whims of physics.
I made sure of the backstop from then on, and I remember that lesson every time I settle the sights to this day.
At age 10, I bought a new H&R shotgun with chore money I’d saved. I got a hand-me-down pump .22 that same year. I was allowed to take the single-shot 12 gauge out whenever I wanted, but wasn’t allowed to shoot the .22 without adult supervision until I was 14. Those .22 bullets just travelled too far. And every time I took the guns out, I was reminded again and again about how serious my decisions were, about how the BB or shot or bullet was gone forever once I pulled the trigger. I had to empty the gun and check the chamber three times before I could get on the porch and once more before I came in the house. I was always aware of where my muzzle was pointed, and I never joked about shooting anything or anyone. Shooting something, killing something — even a squirrel — was no laughing matter. I don’t think Dad ever read any Thoreau, but I remember smiling with the recollection of his words when as a young adult I came across HDT’s quote about about the squirrel you kill in jest dying in earnest.
There were other benefits of the gun besides putting meat in the skillet. I also remember the sweet feeling of earning a privilege, a reward or just plain knowledge. There was the enlightening realization ( I didn’t want to admit) that real fulfillment, satisfaction, and wisdom can only be attained through long, tedious, and often uncomfortable apprenticeship. I can’t help but think that those lessons led to my moderate professional success today. I remember the pride and confidence I felt when Dad handed me the rifle and watched me walk off alone in the woods after I’d earned his trust through lessons about respect for the gun, for life, for the cold finality of consequences when you pulled the trigger.
Surely I’m not the only one that got to smell gunpowder in the woods only after endless lectures, tests and trials, and harsh punishment when those lessons weren’t employed. I’ll never forget the afternoon my .22 accidentally discharged into the ground when I thought it was unloaded. I can still hear the lecture as I cried and Dad took the gun away for a week. And I thank the heavens that pointing its muzzle toward the ground at all times was already ingrained into my head.
As a mentor, I’ve felt pride and confidence from the other side as my apprentice learned the mechanics and gained hand-eye coordination. They also learned the value of awareness and a healthy respect for the power they held. And they learned, as the saying goes, that with great power comes great responsibility.
Guns were tools to us — deadly tools — not political statements or accessories, and using a gun was an earned privilege never to be taken lightly.
I don’t how we lost this, but it seems like we have. And while I won’t make the sweeping statement that the rise in gun deaths — the highest number in 40 years — is directly attributable to our lack of respect for the gun for what it is. I’m also convinced that this lack of respect on a cultural level has certainly contributed. We are fierce defenders of the right to own a gun. We are far less invested in the responsibilities of owning a gun.
Me and my old man didn’t agree on much while he was alive and probably wouldn’t agree on much if he was still around. But I’m forever grateful for his lessons about guns. He taught me that a decision behind the sights was always a matter of life and death.