Halloween is about family 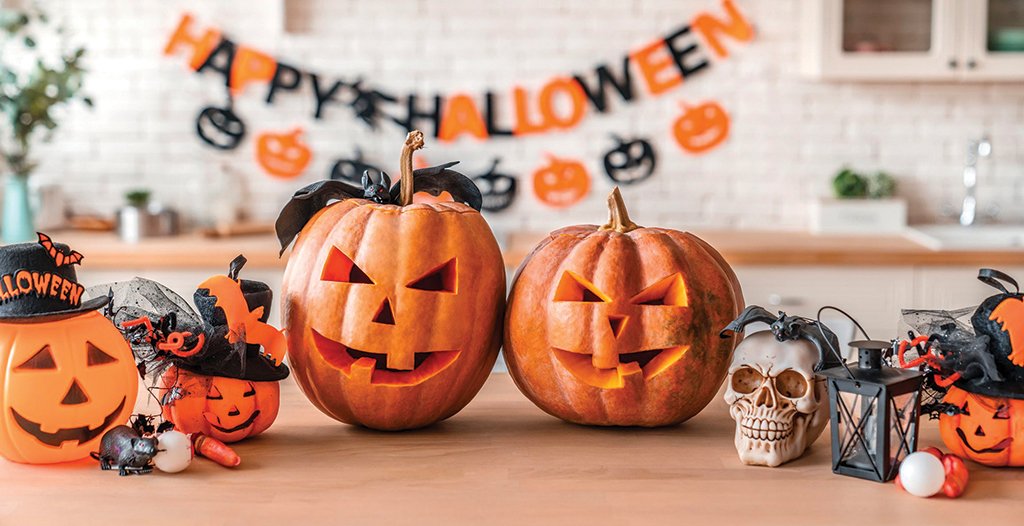 I can’t imagine this time of year without trick-or-treating, corn mazes or pumpkin patches. But thanks to COVID-19, I’m having to reimagine a lot of things this year, including Halloween.

I’m not sure where my love for Halloween comes from. Certainly not my parents, who I think barely tolerated the holiday when I was younger. I can still remember walking the block in whatever costume I’d thrown together each Oct. 31, feeling the crisp beginnings of autumn and letting myself believe that maybe, just maybe, everything they said about Halloween was true.

Maybe ghosts really were just a little closer on Halloween than other nights of the year. Maybe it was the one night of the year when spooky things could exist.

Whatever the case, the holiday had magic for me, and I indulged throughout my childhood and into my adult life. Soon, I gave up trick-or-treating for Halloween parties, scary movies and mischief.

Then I had kids, and all the things I did when I was a kid came roaring back.

One Halloween we took our three children to a graveyard at night for a little spooky fun. I downloaded a “ghost detector” app on my phone, which I’m positive was complete nonsense, but it added to the atmosphere. We wandered among the graves under a sliver of moon, pretending to communicate with the dead. Anytime the ghost detector went off, the kids got a thrill. Except the oldest.

He was 13 and way too smart and cool and big to buy in to the spooky fun. I was hoping the atmosphere might get to him, but he kept it real the entire time.

That is, until we were nearly done.

On the way back to the car he called out, “If there are any ghosts here, come on back to the house!”

I pretended to panic, “Don’t invite them in!”

“Ghosts! They always say never invite them in.”

He laughed about it, but on the way home, quite by coincidence, my wife began to feel sick to her stomach. When we got in the driveway, she couldn’t make it inside. She threw open the door and puked in the grass. I spun in the seat and looked at my oldest son. “What have you done!” I said.

And that, it turns out, was enough to get him to lose his big-kid cool.

That’s just one memory out of hundreds.

I still remember every costume they wore. I can barely remember any of my own. I can remember the time we went to a trunk or treat at a church, and my son suddenly cared more about the college girls handing out candy than the candy itself.

I remember getting lost in corn mazes with my wife or wandering pumpkin fields looking for the largest or most scary. I remember my daughter dang-near slicing her finger to the bone while trying to carve a pumpkin and my then 2-year-old son asking if she was going to die.

These kinds of stories flood my memories this time of year. Thanks to the internet, they flood my Facebook memories, too. My fondness for the holiday grew out of my fondness for weirdness, I’m sure, but it’s funny how much of it is tied now into the most normal thing there is: a man’s love for his family.