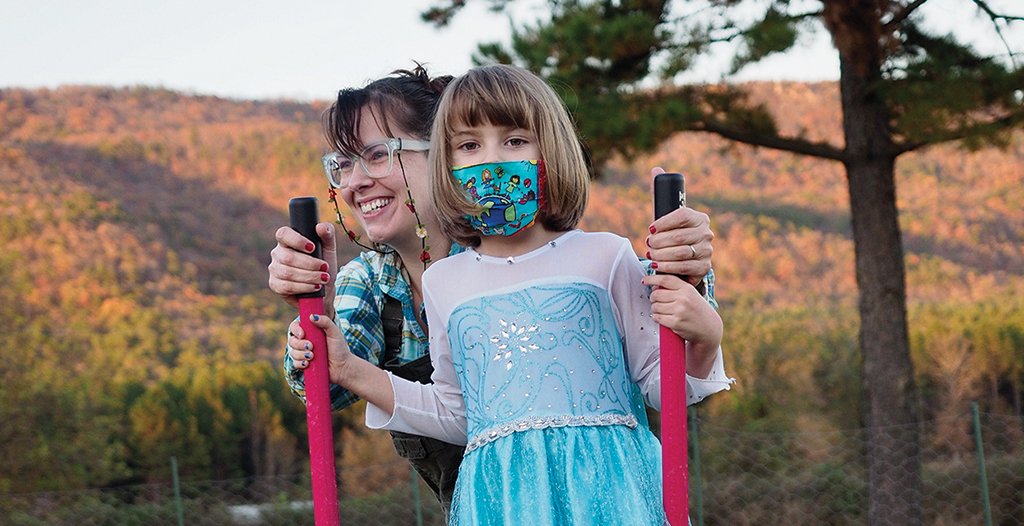 We were turning over the soil in our new garden bed when we hit black dirt. In a garden full of heavy, red clay, even digging into brown dirt is worthy of celebration. But this was black like hummus, the best there is. I dropped to my knees to take a closer look. I picked up a small piece and squashed it in my hand. Just like all the soil experts say, it spread out under my thumb and forefinger like a ribbon: not too heavy or wet nor too dry and crumbly. My grandfather had run a small truck patch on this land 70 years ago. Had I just accidentally dug into his old plot?

Let me backup and say that excavating my grandfather’s soil was not exactly accidental. We’ve been living on this land for a few years now, and when we decided to expand and build a second garden plot we chose a spot that we knew was at least close to where my Papa Martin had once grew.  I have pictures of him standing with his mule team in a thriving cornfield near the same place where all my corn floundered then got infested with worms. I’ve often wondered how he ever managed to make a big crop in this unforgiving red clay. I suspect he had the benefit of fertilizers. I could make that decision, too, but I’ve decided to go a different route: transforming the soil.

Did you know that building up the soil is one of the most effective ways to address climate change? So-called traditional farming depletes the topsoil, which leads to increased erosion and nutrient loss (think Dust Bowl). Building up the organic matter of the soil, on the other hand, directly sequesters carbon into the earth and increases food production. And the best part is to build up the soil all you need is decay. Everything old makes something new.

We’ve been making our own compost, but we’ve also branched out into other techniques like hugelkultur (burying logs under the soil), lasagna gardening (building the soil up with alternating layers of compost, cardboard, straw, and dirt), and this year we’re starting with cover crops. You can also use a method I love called “chop and drop,” a busy person’s dream come true. Come to find out, those woody, spongy materials found in sunflower and okra stalks and the moisture holding material of corn stalks are miracle workers for the soil. Just chop em and drop em.  I have had a lot of successes in my life, but — odd as it may sound — few make me quite as happy as watching that uninviting red clay transform into black, earthworm-infested soil, especially when it’s soil that’s built up from last year’s fallen crops

So back to a few Sundays ago. There we were working in the garden, and by we I mean me and my trusty dog and my six-year-old daughter who has become obsessed with the broadfork tool. I’m new to using the tool — a handheld tool that looks like a huge fork and operates like a less invasive tiller. You use your body weight to stand on the metal bar that pushes the tongs deep into the soil. When you turn it over it It aerates the soil and transposes the deeper layers with the shallow topsoil. My daughter, an iron-willed, tornado of a personality, loves to jump on the metal bar and sink the spikes into the soil. The process goes a lot slower when she helps, but it’s always full of laughter.

We were working in the thick red clay, turning it over and getting it ready to add the cover crops when we discovered the gold of gardening. Upon closer inspection I found a few pieces of wood, some of it charred. Perhaps it was the remnants of a fallen structure or a burn pile, maybe an old barn. Whatever the case, it made the soil healthy and dark, and the layer we had overturned was clearly connected to my grandfather’s tenure on the land. We turned it over and mixed it with the top layers, watching the soil turn a darker shade. Once we had the whole bed turned over, we threw out the vetch, a cover crop that is our own contribution to the soil’s health. Maybe next year it can sustain the needs of a heavy feeder like corn.

I never met my grandfather, but I like to think of my own garden as a long conversation with him and with great-grandchildren I may never know. 