End of a Golden Era 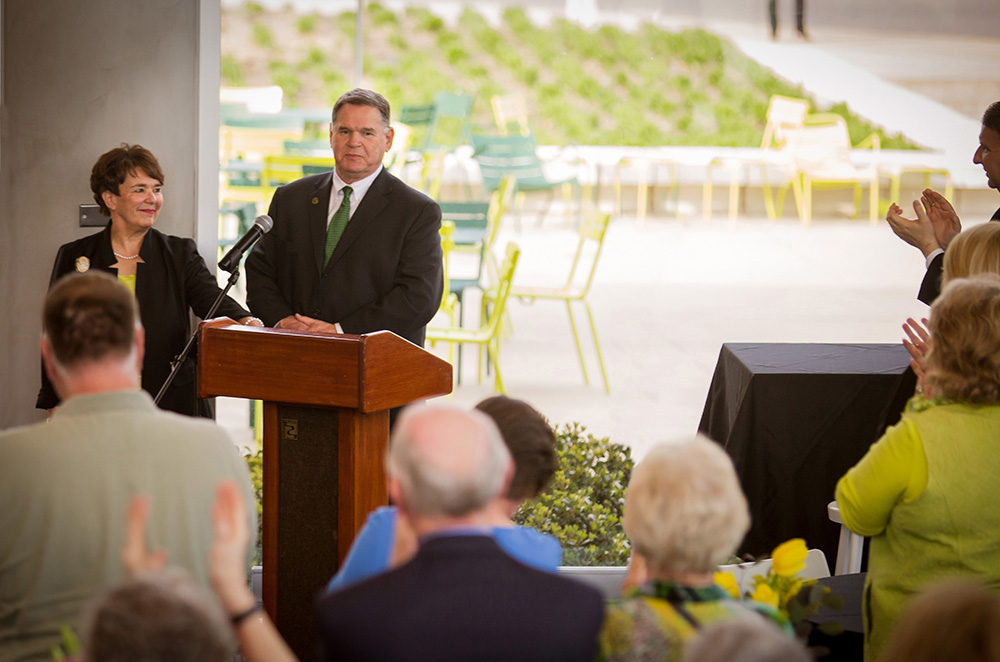