Laughter is Brightest Where Food is Best 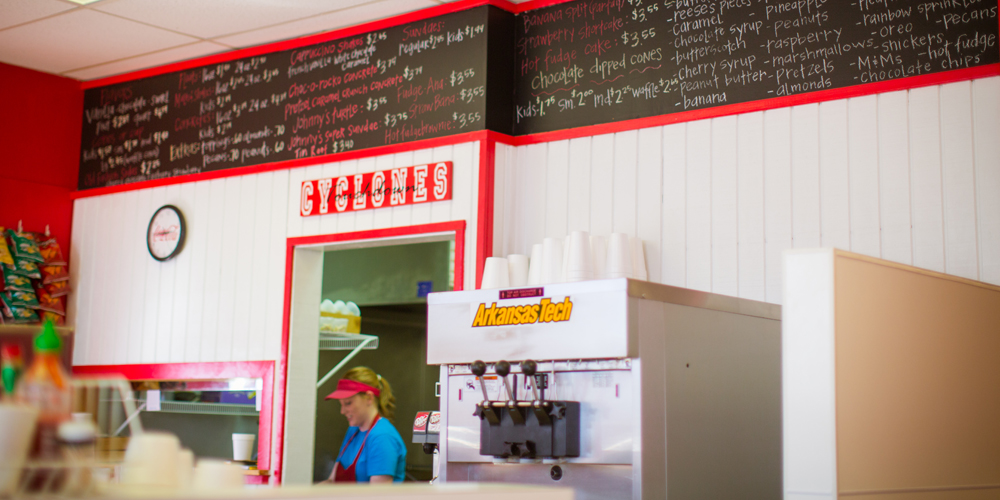 There is perhaps no tighter bond between a country and a plant than the bond between Ireland and the potato. The potato’s ease of growing in Ireland’s acidic peaty soil along with its high carbohydrate load made it a staple of poor Irish folk. It led to an explosion of Irish babies. The potato contributed, probably more than anything else, to an island of under one million people in the 1590s growing to 8.2 million by 1840.
Potatoes are native to South America. They reached Europe via Spanish explorers in the late 1500s and then onto the British Isles in the 1600s. In humanity’s timeline that’s relatively recent, but Irish dependence on the potato cemented its place in the culture. In a sad ironic twist, that reliance on the humble tuber also led to an Irish population crash with several potato blights (caused by lack of potato genetic diversity) wreaking havoc on those without other food options.
That’s a melancholy history, but we don’t have to dwell on the somber. Instead, we can focus on the delicious
In celebration of St. Patrick’s Day, we decided to look for an upbeat and tasty potato dish here in the River Valley. And we found it at Johnny’s Ice Cream and Deli. Though you wouldn’t know it by the business name, Johnny’s serves up an entire menu of baked potatoes. They’re called Super Spuds — chicken and bacon, chili cheese, deluxe, club potato and, our pick, the steak.
It’s a hot ‘tater covered in tomatoes, green peppers, onions, cheese, steak and then smothered with ranch dressing. And it’s sure to bring a smile in this the month of shamrocks and Irish lore because according to an old Irish proverb, laughter is brightest where food is best.